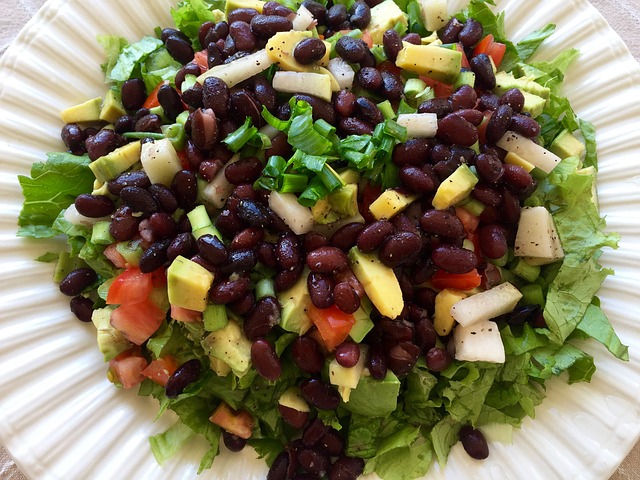 Image CC0 from Pixabay
I‘ve recently spent a fair bit of time reviewing the vast number of reviews of clinical research done on the connection between nutrition and health, that have been reported on Michael Greger’s nutritionfacts.org site. Michael is a doctor and a vegan, but he receives no payment for anything he does on the site, and has shown he has no axe to grind, other than to lament the fact that lots of evidence connecting a whole-plant based diet with much better health and with much lower rates of the diseases that cause most deaths in affluent nations, gets ignored because there’s no money in it, and no emphasis on it in medical schools.

Much of this research is small-sample, and some but not all is rigorous, but Michael doesn’t cherry-pick the research he cites, or exaggerate its findings. He does amazing annual reviews of the latest research on the nutrition-health connection, and produces a prodigious volume of short, excellent, factual summaries. You can watch the videos or read the transcripts, whichever you prefer.

I’m reporting on this because I think it’s useful, interesting and compelling — it’s caused me to shift quite a few of my eating habits, and I’m already seeing some benefits. I am not advocating that anyone or everyone should become vegan — every body is different. These are just my notes from the 150 or so videos or transcripts I’ve viewed/read so far, in case they’re of interest to others.

Again, the above are just my notes from the site; your mileage may differ. And again, I’m not saying a whole-plant-based diet is right for everyone. But it sure has worked for me.