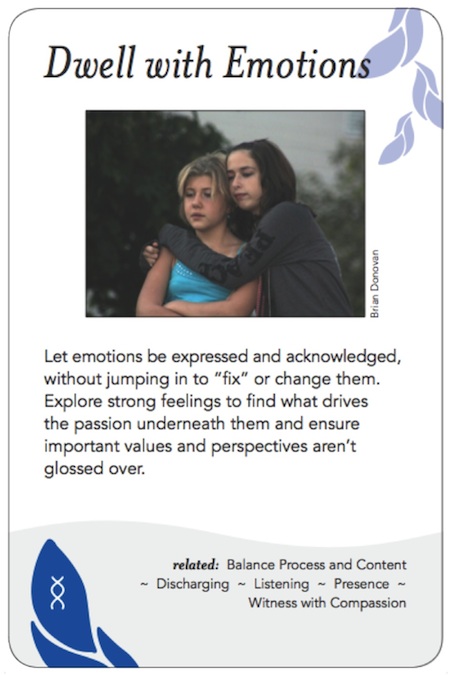 (the style of this essay is borrowed from that of NYT nature writer Verlyn Klinkenborg’s brilliant essay & book “Several Short Sentences About Writing”; I’m playing with it as an interesting new form of prose)