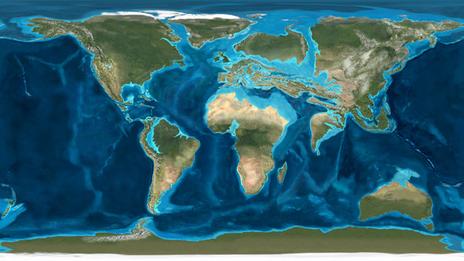 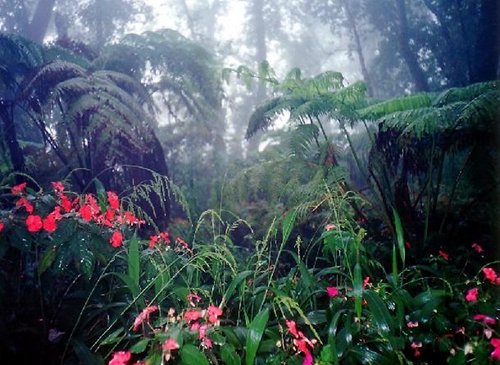 If you can, perhaps you can help me imagine how we can make it to this strange and wonderful future Earth, from where we are now, with the minimal amount of intervening suffering of human and other creatures, and the minimal amount of damage to this planet we call home. What could we do, now, and in stages over the coming few decades as the ragged flywheel of our civilization comes violently and shudderingly apart, that would prepare us to cope better, to be hurt less, to do less harm?

I’m trying to imagine that.