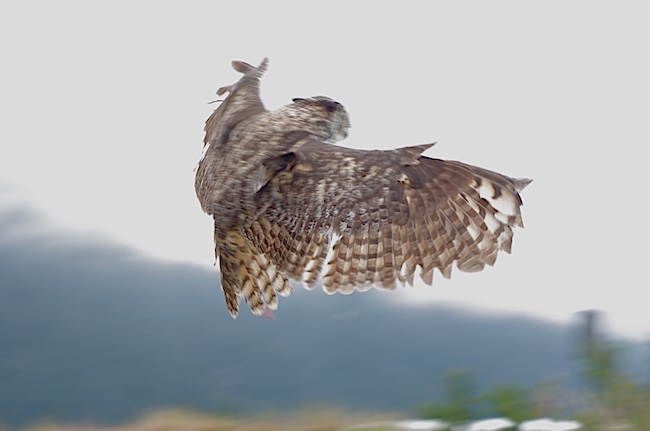 (photo by my brother Alan)

Over the past two decades, most of what I consider the best creative writing, the best musical compositions, and the best performance and visual art have come from women.

There’s something just odd, I think, about people singing other people’s work, unless the voice of the composer is truly awful. Most of my favourite recent music is hence by women “singer-songwriters” (that’s apparently a genre of music now). What surprises me, as a writer and lover of language, is that in much of this music the words aren’t essential to conveying profound emotional meaning (Sarah McLachlan’s songs come to mind). These songs just reach you, and the role of your conscious mind in appreciating them is pretty minimal.

Likewise, almost all of the art that decorates my walls is by women artists.

In recent years, I’ve found it harder and harder to find music, art or literature that I find worthwhile spending time on. Perhaps my standards are impossibly high or my attention span is impossibly low. I start to read a lot of novels and short stories, but rarely finish them. I can spend three hours in a bookstore, reading first pages and last paragraphs of hundreds of creative works, and leave the store empty-handed.

But this year I’ve found two books that I have read, carefully and patiently, cover to cover. Neither is fiction, though both are highly creative and brilliantly crafted. Both are memoirs — kind of. Both are by women.

Leslie Jamison’s The Empathy Exams is described on the cover as “essays about empathy”, and described in the afterword with the marvellous expression “confessional writing”. It is written in the first person singular but it reads as a collection of stories told by an astute observer, about various experiences of unbearable suffering and how people have and have not coped with it. Revelations about the author’s own suffering emerge with the stories of others’ (people both real and fictional), along with diversions into what it all means, particularly from the perspective of women.

Helen Macdonald’s H is for Hawk is described on the catalogue page as about “hawks”, “grief” and “spirituality” — pity the librarian trying to decide where to shelve it. Amazon has it categorized under “field guides”! It is also written in the first person singular, and is ostensibly about her experience raising a goshawk, but includes lengthy asides about TH White’s life and his experiences with a goshawk, and is mostly about her own life and her revelations about herself and the world around her. Like Leslie’s book, Helen’s invites us to look unsparingly at the author’s true self and what it means to be human, as if we were seeing from the perspective of the ruthless bird.

If you want a taste, you can read a story from The Empathy Exams here, and an excerpt from H is for Hawk here. If you’re like me, that’s all you will need to buy these books.

They defy synopsis much as they defy categorization, so I won’t attempt a review here. What I will say is that the two books share the following (terribly rare) qualities:

They’re roller-coaster rides for a writer of words. The wonderful prose, the delicious imagery, the astonishing juxtaposition of words to capture something you never quite realized before, leave you gasping. But the truths they reveal about who we are, are jagged and harsh, and sometimes almost suffocating.

My guess is that (a few) women are able to write such powerful books because they are more grounded, more connected with their feelings and their true selves, “wilder” (in the sense of less susceptible to intellectual colonization and civilization’s groupthink), more self-aware and self-honest, and emotionally stronger than most men. These two authors’ writings make me wonder if I could bear to be a woman. And they fill me with awe that anyone can be at once so alive, so aware of one’s own suffering, and so accepting.

Those suffering, without end, in situations they did not ask for and cannot change, know all this, I suppose.

I can only wonder.