Wanting to Stop Wanting: A Meditation 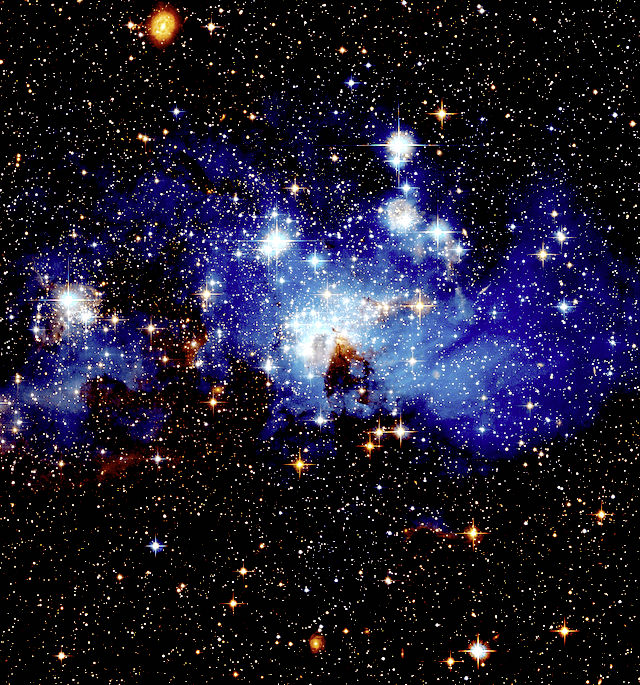 A few days ago I participated in a winter solstice event which, in addition to including some lovely singing in a beautiful house in the woods, included a walk along the nearby labyrinth. It’s customary when walking a labyrinth to consider some important question, and let the ritual of walking the path open you to inquiry and the suggestion of possibilities that might otherwise not occur to you.

The question this time was “What would you like to let go of in the coming year”. This was different from new year’s “resolutions” or even “intentions”: it was more about what you no longer intend than what you intend.

During my walk I came up with three answers to the question:

1. Let go of self-expectations: Allow myself to just be who I am and not strive to be anyone else. What this means is not being disappointed or judgemental or impatient if I don’t feel I’m achieving or making progress toward my “goals”. There is only the process. Expectations don’t help achieve anything but invite disappointment and self-opprobrium. Listen to my heart, trust my instincts to tell me what to do, and don’t get attached to outcome. Hopefully, letting go of self-expectations can also lead to letting go of expectations of others.

2. Let go of wants: Over the last few years I think I have come to need much less in my life, but instead of this bringing me more equanimity, it seems paradoxically to have ratcheted up my wants. I distinguish the two this way: A need is something you feel you cannot be truly functional without. A want is something you can do without perfectly well, but which you crave, sometimes to the point of distraction. Sex, and being in love, for example, are not really needs (in fact most of Maslow’s hierarchy is wants, not needs) — you can live a healthy and productive and self-fulfilled life without them. But for most people they are near the top of the list of wants (and our brutal, relentless, scarcity- and addiction-creating capitalist economic system feeds these and other cravings).

I used to try to separate my wants into three categories:

(a) Wants that I can do specific things to fulfill with high probability or certainty. Example: I want to have more physical contact, and more fun, in my life.

(b) Wants that realistically are not likely to be fulfilled. Example: I want to be able to live in a warm safe place like Kaua’i year-round, but my age and citizenship, and some other extenuating factors, pretty much rule out that happening.

(c) Wants that I have no real control over, and which may or may not be fulfilled. Example: I want to achieve the “awakening” to Presence I have been writing about (somewhat obsessively) for the past year.

It seems sensible to let go of the wants that are unlikely to be fulfilled. Holding onto them just produces false hope, yearning and unhappiness. It’s less obvious that we should let go of of the other two categories of wants. But if there are specific things we can do to bring category (a) wants to fruition, we are either going to do them or we are not. Wanting them doesn’t help matters. If I learn to swim and dance (finally) in the next year or so, I am convinced it won’t be because I “wanted” to have more fun in my life; likewise, if I fail to do so, it won’t be for lack of wanting. So why not “let go” of wanting these things as well, and just be who I am and trust that those things will happen if they’re intended to, regardless of want. And analogously, for the wants I have no control over, what benefit is there to wanting them? I don’t think it really makes me more likely to seek practices or behaviours (like meditation) that might tip the balance of fortune in favour of them being realized. I may never find the “awakening” I have been seeking, or it may happen tomorrow. Why not let go of wanting it to happen, since wanting it so badly makes me unhappy and doesn’t make it more likely to happen?

When I started writing this article I wasn’t willing to give up the category (a) and (c) wants — somehow I felt that (a la Goethe’s “What you can do, or dream you can do, begin it; Boldness has genius, power and magic in it.”) wanting these things made it more likely I would do what had to be done to significantly increase the likelihood of obtaining them. But I no longer believe that; beginning has power, for sure, but wanting has none, and doesn’t necessarily correlate with beginning. Failure to begin has more to do with lack of awareness, lack of knowledge, lack of capacity, or lack of time than with lack of desire.

Mooji argues that when you want something and then you get it, the happiness you feel is just relief, freedom from the suffering that your wanting created in you; wanting is a form of illusory self-created misery, a fiction of the unwell mind.

So, in short, my answer was to let go of wants — all of them.

3. Let go of everything that is not me: When I started this blog I wrote that I felt that our culture had, over the course of my life, layered a lot of gunk over me, obscuring who I really am and making me “everybody else”. Getting rid of that gunk is an aspect of dis-identifying with this persona, this mind, this body, the story of this life. This is a bewildering process, this dis-identifying with the gunk that people often tell me is my most endearing stuff — my willingness to say what I want people to hear, for example, or my propensity to say and do what I think others want or expect me to say or do, instead of what is real for me. It is this outer level, I think, that I have to get rid of first, before the older stuff of mind and body and thoughts and feelings and beliefs can be cast off as “not me”.

But is this desire (or “resolve” or “intention”) to let go, not in itself just another expression of “want”? Is wanting to not want, to not expect, to not be who I’m not, not an oxymoron, a self-contradiction?

Or is it the start of a realization, an awakening, to the truth that the person who wants, the person who expects, the person who is trying to cast off “not-me” stuff, is not the real me at all? That I Am something apart from, unattached to, different from this identity that has these wants, expectations and gunk? That I Am the witness of this?

That would seem possible, sensible, even astonishing. Why then do I still want so much? Is this my ego’s desperate attempt to hold on — reminding “me” how good it feels to be in love, in lust, victorious, admired, thanked, the centre of attention, loved for my identity, with its decades of acquired gunk? What would I Be without all that?

I’m just the space through which stuff passes, I wrote once, ‘touching’ things that pass through this space when that ‘touch’ would seemably be helpful. No longer my ‘self’. Just a part, flying, floating. Green and blue and white, flowing and glowing… Softening. Getting lighter… Vanishing.

But still, the craving.

6 Responses to Wanting to Stop Wanting: A Meditation