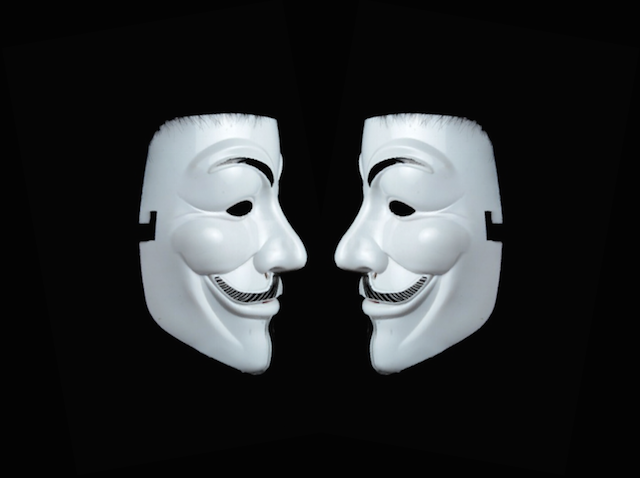 To: Dave’s Self
c/o Dave the Organism
Date: The Eternal Now

I think it’s time we had a talk. You’ve been doing some amazing work managing the organism called “Dave” that we’re both inhabiting, and I really appreciate your effort. You must be exhausted! I mean, the guy’s a slow learner, and something that must have happened to him long ago has really disconnected him, closed him down. So you’ve really had no alternative but to do a ton of work to keep him going and out of trouble. He’s turned out OK under the circumstances, wouldn’t you agree?

So what I’m going to suggest is that maybe it’s time for you to take a vacation. I know what you’re thinking — impossible, the guy would be a basket case without me running things. I understand where you’re coming from. But I’ve been in touch with Dave the Organism, and it’s feeling pretty good about Dave’s ability to survive and thrive kind of on “autopilot”, at least for a while. And I promise you no one’s out for your job — I have neither the capacity nor the intention to do the gruelling work of a self, and believe me there are no other applicants for the position. So the job of self will still be here waiting for you when you return. In fact, I’ll keep you posted, but it’s possible you might be able to retire permanently — you’ve done such a great job Dave might be able to cope on his own for the rest of his life. Thanks in no small part to you!

I know a lot of selves never get a vacation, so perhaps it would be useful if I explained what a vacation for the self might entail. Mostly, it’s about letting go of a lot of stuff, and trusting that that stuff really isn’t required for Dave the Organism to function just fine, at least for a while, while you’re away. Here’s a list of the main things a vacation would see you letting go of:

Yes, I know this is a long list of stuff, and you’ve got a lot invested in this stuff; you’ve been building and managing it for long time. But it’s just stuff. Maybe it’s time for Dave to grow up and try being selfless, see if he can manage on his own. From my perspective, and from Dave the Organism’s perspective, this seems quite possible, and maybe healthy for him now. Sure, it’ll be tough for him at first, and he’ll be trying to find you to lean on, but pretty soon he’ll find that he’ll be as liberated, living on his own at last, as you will be liberated from the thankless job you’ve had all these years. It’s a win-win!

You’ll never be out of work, even if your vacation turns into a permanent retirement; there are a lot of people out there trying to find them selves, or build up their egos. They are seeking strong selves, and you could take them on as a hobby, just whenever you were feeling restless and in need of something to do.

So let me know what you think. I already know how Dave the Organism feels, and his senses and intuition are already on board for doing this. I’ll keep an eye on him, and I will let you know if you’re needed back on the job. It’s time, self. Give yourself a break. You’ve done your job, and a noble service it has been. Ready whenever you are!

Yours gratefully and respectfully,

Dave’s True Being
A part of the One Consciousness

8 Responses to Note to Self