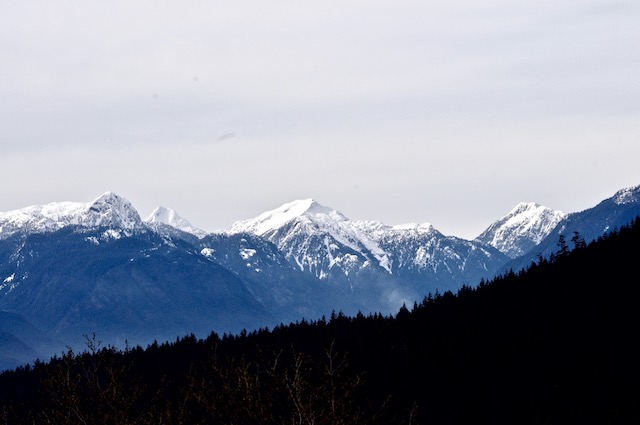 Approaching a Minsky Moment: Nicole & Ilargi update their primer on the financial collapse that is likely to precipitate the collapse of our industrial economy (and the end of affordable energy) long before runaway climate change weighs in full force.

The Costs of Disconnection: Derrick Jensen talks with Janaia at Peak Moment TV about our disconnection from nature, and from the real world.

The Methane Bomb: Will Denayer sums up the latest climate science on the dangers of runaway climate change due to methane release. Thanks to David Petraitis for the link. A more urgent threat from Russian methane is outlined by Climate Progress. Thanks to Erik Michaels for that link. 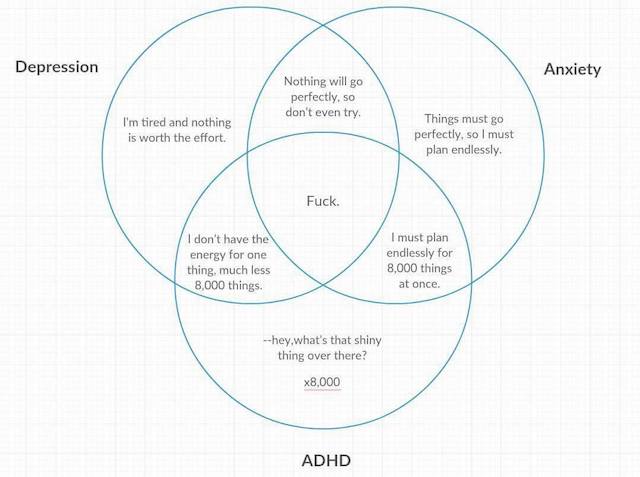 Diagram by EugThinks; thanks to Ben Collver for the link.

Loving Life on Bowen Island: Robbie Savoie provides a lovely and artistic view of Bowen Island, where I live.

Living Abundantly in the Sharing Economy: Tree Bressen talks with Janaia at Peak Moment TV (special appearance by yours truly) talking about how (with much effort and practice) you can make a comfortable living in the space between the current economy and the gift economy.

Your Drugs Will (Mostly) Work Far Past Their Expiry Dates: With a few notable exceptions mostly noted in the article, a Harvard study finds that most drugs will work perfectly well years, even a decade or more, after their expiry date. (And, by the way, most foods are perfectly healthy and nutritious well past their “best by” dates.)

How We Really Die: As many doctors and nutritionists have discovered, most of us will die from chronic, non-communicable diseases attributable directly and overwhelmingly to lifestyle, stress and nutrition. Instead, we pour billions into a greedy pharmaceutical industry (and the processed and GMO food industry) with a vested interest in these diseases continuing. Michael Bloomberg has volunteered to try to start dealing with the real health crisis. I wish him well. More, from the WHO.

Celebrating Life and the Gift of Death: A moving Canadian case study shows the good and bad in Canada’s new (better but woefully inadequate) right to die law. Thanks to Chris Corrigan for the link.

How To Make Decisions: An exhaustive (and long) survey of just about every theory and process on how decisions are made. Embedded in the article is this awesome wheel of 180 common biases in our thinking, categorized. Thanks to Tree Bressen for the link. 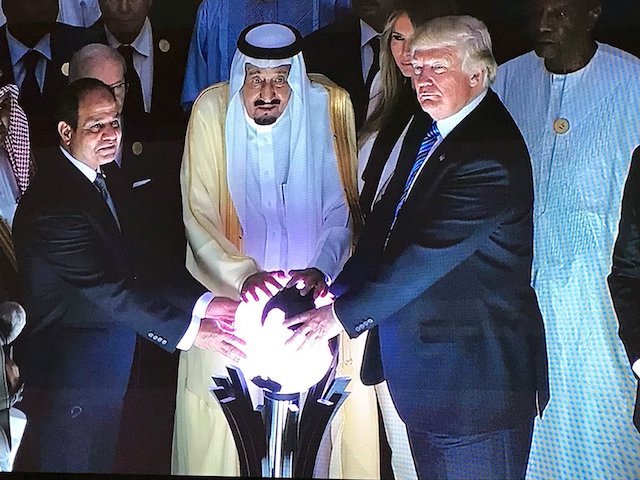 A real photo (original source unknown) taken during a certain leader’s visit to Saudi Arabia. I’ll leave it to you to caption it.

Does Shame Work on the Shameless?: In past, leaders (like Nixon) who were sufficiently shamed by a persistent focus on their actions, eventually (with some push from colleagues who also flinch from shame) resign, so work can begin rectifying the damage they have done. If we compiled a “body count” of the incremental deaths caused by the current US administration’s actions (and inactions), would that be enough to bring about a resignation? Or is this administration so brazen and so disconnected from feelings that shame doesn’t register?

Steve Bannon’s Turning: How the worldview of one of the most powerful (for now) Americans was transformed by reading the book The Fourth Turning.

The Finnish Sketch: How the Finns see the American First Family.

Petronas Builds Unauthorized Dams for BC Fracking: The corruption scandals of the disgraced and defeated (but refusing to resign) BC government continue with news that Petronas, the Malaysia-based LNG giant, built dozens of dams up to five stories high without permits. The corporation was a huge donor to the electoral campaign of the (now-outgoing, noisily) government.

Simon Fraser and the LNG Bomb: Research by Bob Bossin reveals the incredible threat to public safety of the massive Vancouver tanker farm to be expanded to accommodate the widened Kinder Morgan pipeline, which both the outgoing BC government and the fake-liberal federal government have approved, but which the incoming BC government wants stopped. Wonder how badly they want it stopped? Thanks to Jackie Bradley for the link.

Money Isn’t Real: Amusing thread that demonstrates how, if you don’t get it, you won’t get it.

Ending Gerrymandering: The atrocious and undemocratic process of fixing electoral boundaries to favour the party in power, known by proponents as “redistricting”, is now under scrutiny by the right wing US Supreme Court. This could be nasty. 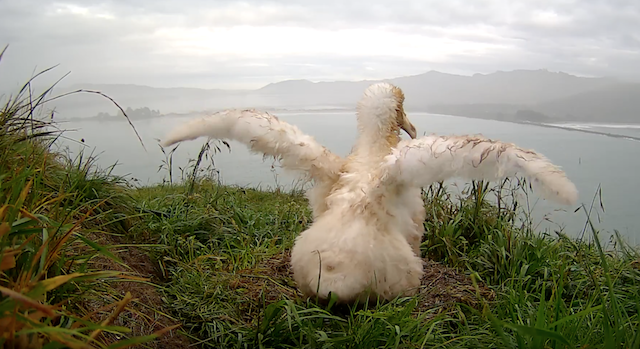 Jonathan Pie Cracks Up: Tom Walker, who does comedy as the fake-British-newscaster Jonathan Pie, is in brilliant form in this rant about the need for truly socialist alternatives, the UK elections and Labour’s lack of support of their leader, and the horrific tower fire. Definitely NSFW. Thanks to Jae Mather for the links.

The Piano Guys: The Piano Guys are four incredibly talented Mormons who do jaw-droppingly creative and accomplished mashups of classical and popular music. Some of my favourites: Taylor Swift’s Begin Again/ Bach’s Sheep May Safely Graze; Let It Go (Theme from movie Frozen)/ Vivaldi’s Four Seasons —Winter; and their own work Summer Jam.

John Cleese on Political Correctness: The need to allow good-natured humour about any group or subject, even beyond the bounds of comfort and political correctness: “All Comedy is Critical“.

We’ve Been Around a While: Two more studies push back the age of the first humans on another continent to back before 100,000 years ago, and the age of humans in the Mediterranean to before 300,000 years ago. The old theories of a single recent African origin and an even more recent ice-age migration to the Americas are starting to look more like creationism than science.

The Return of History: The 2016 Massey Lectures feature Jennifer Welsh describing how history is now repeating itself in alarming ways. Thanks to Jessica Mitts for the link.

Taking On the Bull: In case you haven’t seen it, the artist of Wall Street’s raging bull is trying to get the fearless girl statue erected in front of it, removed. Thanks to Darren Barefoot for the link.

Never Mind!: Great spoof of “relationship gurus” promotes passive aggressive behaviour as a means of control. Thanks to Paul Heft for the link.

Octopuses’ Strange Evolution: More scientific dogma is shattered as octopuses turn out to be even stranger than thought. Thanks to Sam Rose and David Bonta for the link.

The Vertical Oracle: A twist on Tarot readings. Thanks to reader Ilex for the link.

You’re Not Going to Believe This: An Oatmeal cartoon about our unwillingness to believe things that don’t fit with our worldview. Thanks to Tree Bressen for the link.

Vegan (W)rap: A hilarious song about veganism. Thanks to the Vegan Community House for the link. 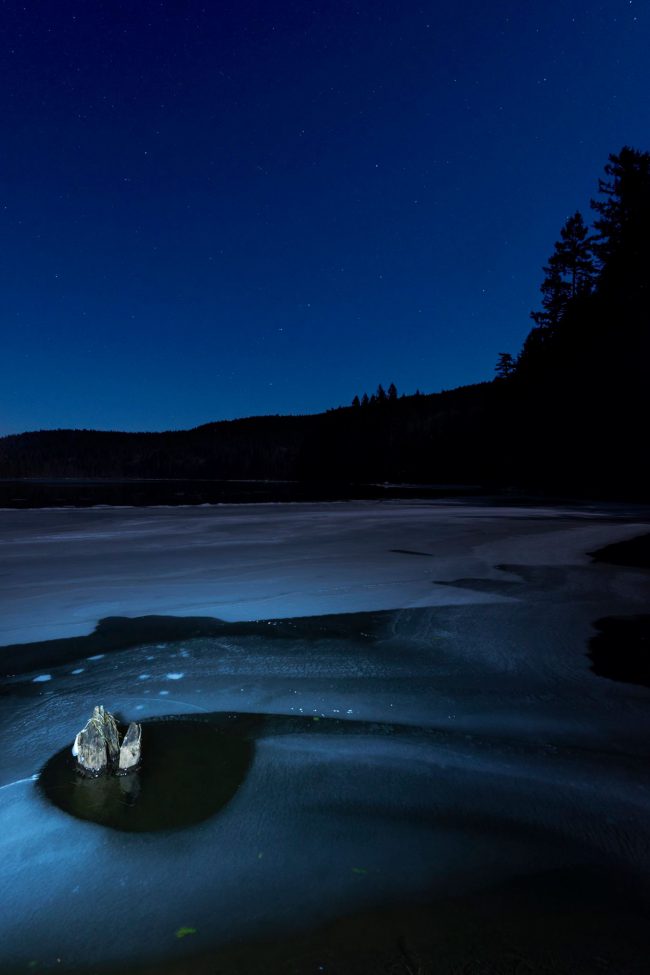 From Derrick Jensen, in A Language Older Than Words:

In order for us to maintain our way of living, we must, in a broad sense tell lies to each other, and especially to ourselves. It is not necessary that the lies be particularly believable. The lies act as barriers to truth. These barriers to truth are necessary because without them many deplorable acts would become impossibilities.

As is true for most children, when I was young I heard the world speak… [Then] Like static on a radio, schooling and other forms of socialization began to interfere with my perception of the animate world, and for a number of years I almost believed that only humans spoke… It wasn’t until later that I began to understand the personal, political, social, ecological, and economic implications of living in a silenced world.

The silencing is central to the workings of our culture. The staunch refusal to hear the voices of those we exploit is crucial to our domination of them. Religion, science, philosophy, politics, education, psychology, medicine, literature, linguistics, and art have all been pressed into service as tools to rationalize the silencing and degradation of women, children, other races, other cultures, the natural world and its members, our emotions, our consciences, our experiences, and our cultural and personal histories.

From Buddha: “The trouble is, you think you have time.”