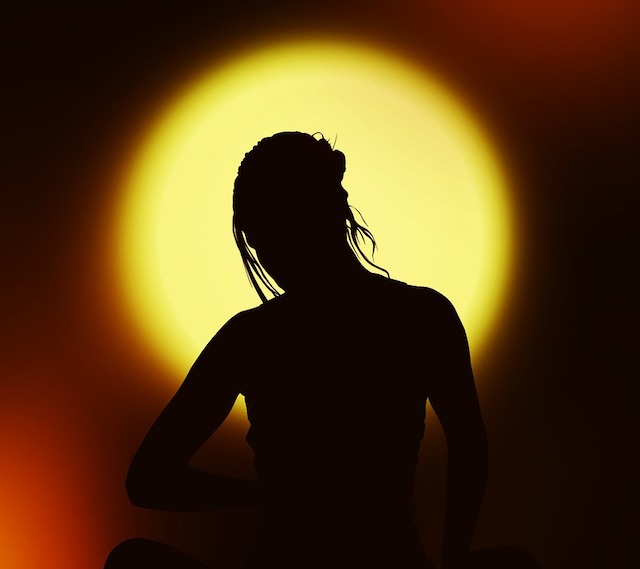 photos above and images below from pixabay CC0

conversation log: 6476 New Calendar
The Tsilga‘ Providence, our collective name for their rememberer-women, gather in a circle around the dais. It is time for their ceremony of word-sense, which the Providence have done four times each blossoming-cycle almost as far back as the Forgetting, the time of the Great Burning.

As has been explained, the Tsilga‘ have no ‘language’ as such; they seemingly have no need for it. Calls (with various nuances), whistles, gestures, eye-movements and body-language suffice to provide them with all they need to communicate. Though their songs are melodious and richly harmonic, their vocalizations are not words but rather inflections of voice that somehow go together, adding an additional dimension of compositional pattern, whose meaning, if any, is left to the listener, rather than being explicit. The songs are nameless and often improvisational, sung by a group only after a tune sung by an initiator is recognized. ‘The Providence’ is our log-keepers’ name for them; they apparently have no names themselves.

When the ancient tiles were found, the Tsilga‘ discoverers gave them to the Providence, and the women have since met regularly for what we have come to call the word-sense ceremony. The woven bag with thousands of tiles, each with a ‘word’ from the Forgetting time inscribed on it, is emptied onto the dais, and the ceremony begins.

Silently, they select from among the many tiles and begin to assemble collections of words that make sense, or would have done when words were used. It is a collective process, each woman scanning the work of the others and passing among them tiles that seem to fit. The circular dais is marked with icons at cardinal points and then at intermediate points dividing the dais into 128. The icons represent seasons, directions, times of day, totem creatures and other quaternities of the Tsilga‘ culture.

The ceremony is joyous, with much laughing, expressions of discovery and surprise, and singing and playing of instruments accompanying it. The sense-making collections, what the people of the Forgetting time would have called ‘phrases’, are identified by consensus, a collective acknowledgement that a phrase that has been assembled has an import of some kind. When this happens, there is silence for several moments, as the significance of the phrase is reflected upon by the Providence in what seems to be a type of meditation. And then the sense-making resumes. Somehow the women know when the ceremony is over, when enough sense has been made and enough joy and learning experienced by the sense-makers. The tiles are then put away and the women return to their other activities — the making of medicines, the teaching of songs, the adornment of the bodies and hair of the other Tsilga‘ members with designs, etc.

The tribe appears to live an idyllic lifestyle, with no mandatory work and an abundance of local food and water, but this was only achieved after the discovery of the permaculture methods left behind by the people of the Forgetting, and many years of work by the Providence to intervene in the local ecosystem to create the native gardens that now need no further nurturing to thrive and provide the Tsilga‘ with all they require. This skill was also taught, with great difficulty, to the much-suffering neighbouring tribes, and now these tribes live in a tenuous peaceful co-existence, though their cultures are so foreign to each other that there is limited interaction between them.

The Providence has women of all ages, from those alive fewer than 20 blossoming-cycles to the most ancient, and they are self-selected among the Tsilga‘ from the most quick-witted females of the tribe. Here is a description of some of what happened at a recent ceremony:

When the tiles were emptied, three of the younger remember-women who had been studying the words of the Forgetting time centred their work around one of the first words to be turned over, the word this. It was first attached to their icon for curiosity, and then, to considerable murmuring, one of the older women added the word not in front of it. What ensued was the addition of a number of tiles representing things that were not this, until one of the women removed the not tile and instead added the tiles better and than in front of the this tile.

At this point several other members of the Providence nodded encouragement, and work focused on deciding what might be better than this. A song of joy began, and the young women quickly found the remaining tiles they needed. One of the women mimicked the song of the chickadee and the tiles were moved to the bird icon on the dais, and then linked to another icon, so that it read:

There were cries of pleasure at the ambiguous cleverness of this phrase, and then a long moment of silence ensued during which the meaning of the phrase was meditated upon.

Then the sense-making resumed and soon one of the elder women had assembled a phrase beside another icon that attracted the admiration of others:

After some time contemplating this, the group continued, with several of the women creating a ‘cross-word’ joining two icons:

Nods of acknowledgement were followed by another few moments of silence. Several of the women were so moved by the apparent wisdom of this phrase that they cried quietly.

A short while later there was a spontaneous decision to merge together two phrases that were under development, combining them into the idea:

And soon thereafter, joining two other icons, another ambiguous phrase had been assembled:

After meditating a few moments in silence, there was a spontaneous decision to explore several words that had been put in a ‘discard’ pile, seemingly indicating that no one knew what they meant. This discarded word list included: lonely, atom, owner, nation, selfish, digital, and private. The group turned to the oldest woman in the Providence. She simply smiled and shrugged as if to say either she didn’t know what these words meant, or wasn’t able to explain using other words.

As the ceremony ended, there was much laughter, tears, hugs, expressions of astonishment and appreciation, and some looks of awe and bewilderment by some of the onlookers at this mysterious work by the Providence. It was enough for them that the rememberer-women appeared to know what these ‘words’ meant. They were trusted to know what to do with this strange knowledge from the terrible time of the Forgetting, and how to use it to strive to ensure there was never again another time of Great Migration, another Great Burning.

And then, there was feasting, celebration, and a night evincing all the ways the Tsilga‘ expressed their love for all that is.