Reflections From the Future

this is a work of fiction, and a continuation of the previous story The Lost Tribes 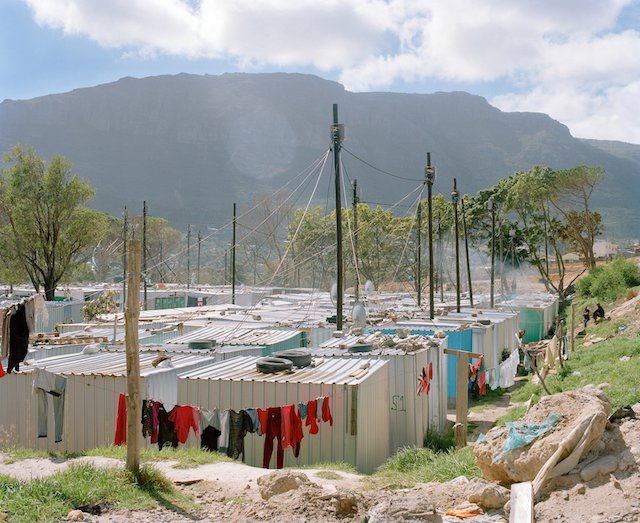 I wonder what people living in 2020 might think if they could see what the world looked like today, 72 years later? The planet’s population has dropped to about the same level as it was then — about 7.8B — so they might think things would be much the same now as they were then. If only they knew! If only I could go back in time and warn them! Not that the outcome could have been avoided, but I’m sure they would have welcomed some advance notice for some things that turned out very differently from what the futurists were predicting back then, according to the books I’ve read.

Here are some of the things that I’d tell them:

I’m a demographer, so I guess it’s inevitable that I’d come back to what’s changed and changing in our populations. In much of the world that humans and their dependant domesticated animals have abandoned — the large desertified and hellishly-hot-without-air-conditioning areas — new species are only very slowly emerging. I would guess it could take millennia for life to recover there, even assuming climate collapse doesn’t make it even harder.

There have been bigger changes in temperate, populated areas where mechanized agriculture was abandoned, when that activity became unaffordable due to the effects of the Long Depression. The problem with those lands, again, is the depleted quality of the soil, but nature has now significantly regenerated those soils, and there’s a veritable menagerie of species living in the exploding forests there. It is my own desire that, when my time has come, I will be able to walk into those forests and spend my last days living the life humans lived a million years ago, and losing my life the same way — in the jaws of a cougar, grizzly or jaguar, completing nature’s food cycle.

For all our adaptation, I think there is something in us that tells us this artificial, constrained way of living is still not the way we are meant to live — we are, I think, meant to be free and wild and fearless and just a part of everything. That’s why I think the human population will continue to decline, even though our lives, modest and precarious as they may be, cannot possibly be as stressful or fearful as the lives of most of those living back in 2020.

Our civilization has largely collapsed, and it can’t and won’t be put back together again, yet still we are to some extent hanging on to its vestiges. Our numbers remain unsustainable, and the desolation that our exhaustion of this planet has wrought must leave us all in a state of deep grief, shame, disconnection and sorrow. Yet we cling to civilization culture’s dregs, as it is, still, the only life we know. We are not yet ready, and may not be for centuries or millennia yet, to take our place, raw, unsettled, uncivilized, and full of awe, in a once-again more-than-human world.

1 Response to Reflections From the Future