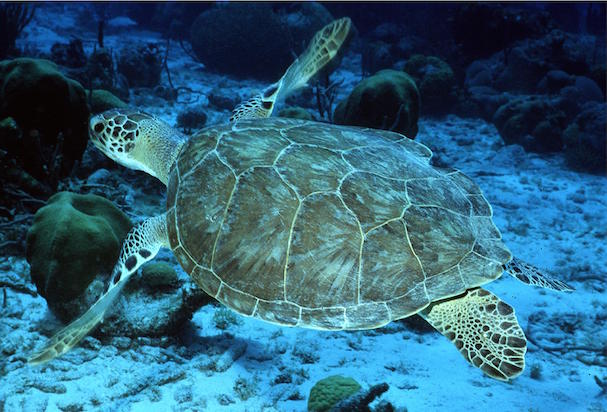 Since I’m still a bit of a blog whore and got lots of readers on my recent shark post, I can’t resist posting what I thought were the most astonishing scientific facts known (thus far), from a total of 2,100 submitted by readers of the IFLS page in response to their January 7th invite.

There were several on quantum theory and astrophysics that were amazing but impossible to get your head around. Of all the ideas submitted, these 20 are just, IMO, wow:

And the most interesting question asked by respondents to the challenge: If the tomato is a fruit, does that mean ketchup is a smoothie?