History is Just Another Story 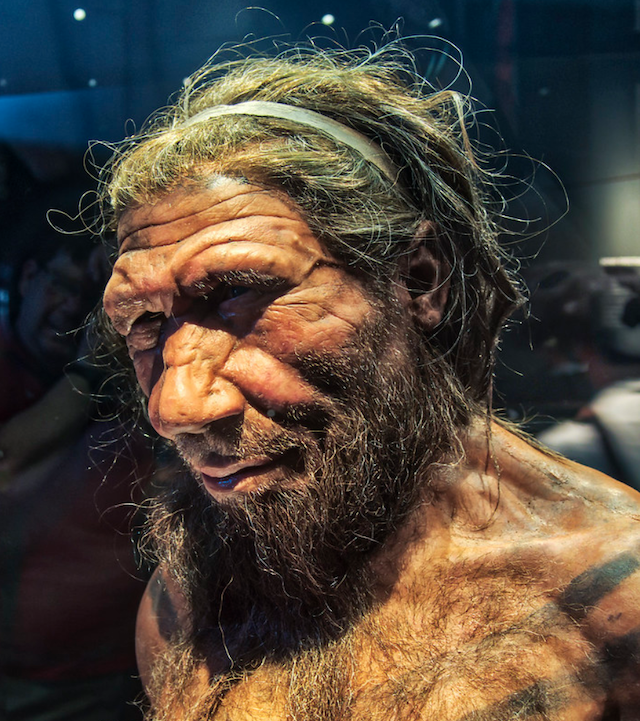 As its etymology suggests, history and story are really the same thing — “a narrative of what was seen and known”. A narrative is a form of sense-making, “connecting” the threads of what happened.

When we tell a story, of course, we inevitably prejudice how the listener or reader makes sense of it, by the order in which we tell the threads (implying causality and trajectory), and by which threads we tell and which we withhold, and by how, through the use of particular verbs (“slaughter”, “develop”, “educate”), nouns (“monster”, “victim”, “justice”), and adjectives (“savage”, “unwitting”) we ‘frame’ the listener’s or reader’s perspective on them. And, of course, by deliberately or unintentionally lying — the act of including misrepresentations and outright fictions in our account, and equally egregious sins of omission.

History, it’s been said, is written by the winners, and indeed much of written and spoken history over the longer arc seems to be about battles, heroes and villains. And in our desperate devotion to the myth of progress (the ultimate story), we will twist ourselves and our narratives into knots to prove that they are a demonstration of how things are inexorably improving. So now, when we write about ‘history’, we start with the early disastrous civilizations like the Romans’ — corrupt, violent, disease-ridden, and teetering on collapse. The average life expectancy in those days was 29 years, so when you start ‘history’ there, there is nowhere to go but ‘progressively’ up.

We don’t want to hear that pre-civilization cultures were mostly healthy, peaceful, and full of leisure. That simply doesn’t fit with the story. And similarly we bristle at the possibility that we once lived as the few remaining wild bonobos, our nearest cousins, mostly do now — easily, comfortably, peacefully, effortlessly. Until we came along and imposed ours, the bonobos had and needed no story, precisely as the whales and turtles and other creatures that have been around a hundred times or more longer than we have, have always lived lives of ease, of balance, and of peace. We grasp at the ‘story’ that wild creatures are in constant and desperate struggle, living in constant terror, violent, “red in tooth and claw”. But that story simply doesn’t hold up.

Why is it so important to our species to create stories — and myths — that always present an arc of struggle and then ultimately progress?

What You Decide to Call Good

It all depends on what you compare, I tell my good friend
who wants to believe that battles can be won against this
most intransigent of enemies. She points to Martin, and to
the defeat of the Klan, she points to the Cuyahoga no longer
on fire, to the five-day workweek, the eight-hour day, to
Grandma’s check that saves her from dining on fingernails
bitten already to the quick, it’s not futile, says my friend,
it’s not tilting at windmills to want to build windmills. And
isn’t it still better now? Better than it was, and it can get better
again and again, always better unless we give up.

But it all depends on what you compare. This is what
I say when I show her the map of the world, the bloodlines
and the ley lines, and the convergence of profit and genocide,
where the skin of the earth has been stripped and turned into
mdf shelving you toss out in a few years to buy more at IKEA,
the persistent junk in the fat of every living thing, junk that
you siphon into your infant child each time she eats. It all
depends, my good friend, on what you decide to compare.

Do you start with the unsettling of the Americas, the creation
of an empire built on stolen Aztec gold, do you count the trees
or the dollars? Do you hold Sinclair’s blood-soaked Jungle
next to Bill’s bright white Microsoft, or do you look at the
poisoned mines in the Congo where children with the cut of the
whip across their backs dig for the columbite-tantalite to outfit
your Android? Complexity, complicity, they will get you every
time. Because so much depends on what you compare. So much
depends on what you decide to call good.

Peggy just wrote a second piece on history, in which she writes:

History clings to us, like a shadow at our heel. It’s a thing we cast, and it attenuates with the sun, with our changing perspective. How much of it is the thing that happened, and how much of it is us, squinting into the light, trying to discern the boundaries?

I would argue that our stories really do us no good, and we would be better off without them. I don’t think we would be paralyzed into indecision. But then I don’t believe in free will, so perhaps this is what it all boils down to. Wild creatures negotiate the world perfectly well without the need for stories about what happened. They need only agree upon what is happening, right now, to be able to take the action needed to divert the approaching tiger from attacking their young, or to rebuild their storm-damaged home.

Without our stories our language would be very different — without the need for a past or future tense, without words of judgement or expectation. There has been some research to suggest that some ‘uncivilized’ human cultures’ languages lack these concepts, and thrive without them.

Would such a story-less language-of-the-moment free us from conceptualizing, and hence feeling, shame, jealousy, dread, anxiety, guilt, and a host of other ‘negative’ emotions that hang on stories of what happened or might happen? Would we be destructive, unrestrained, cruel creatures without these concepts and feelings inhibiting us, or would we be liberated and hence, for the first time in perhaps tens or hundreds of millennia, fully functional humans?

Without the beliefs that likewise depend on shared agreement about what happened or might happen, how would we be different — socially, behaviourally, and in our actions? Would ‘living entirely in the moment’ make us oblivious to what we should be doing to cope with and to try to mitigate, collapse? Our would it actually make us better attuned and less attached to perpetuating the destructive ways of the past?

My sense is that the way humans have apparently turned out is the combined result of many accidents of evolution and circumstance. There is no reason to believe that we are by nature doomed to do what we think we have done, or to have evolved to be the way we think we are now. The history we tell ourselves about ourselves is just a story, perhaps one we should not take so seriously. The truth about us could be very different from the story we tell about ourselves. Perhaps the truth cannot even be captured in a story at all.

2 Responses to History is Just Another Story