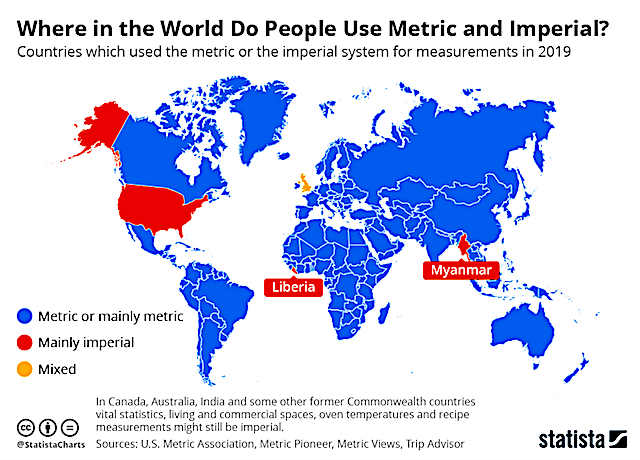 One of the things I often lament about the massive centralized systems modern humans seem predisposed to develop, is that they grow so large, complicated and cumbersome that they become essentially incapable of being changed, even if there is overwhelming agreement on both the need for change and the nature of the change that’s needed.

An obvious example is the utter incapacity of world governments to rid ourselves of the scourge of moving clocks back and forth twice a year. Early this year, the US Senate unanimously (!) agreed to forever cease semi-annual clock changes, starting in November 2023. One would think that this would be enough to make it happen.

But no, the House doesn’t consider it a priority, so it is unlikely to even be put to a vote there, and, yet again, the proposal will die and will go back to the drawing board.

Canada and many other countries already have laws ready that will likewise dispense with clock changes — as soon as the US enacts theirs. (It’s too confusing for international commerce and airlines to have two different systems.)

This is a totally dysfunctional situation — governments and citizens all over the world overwhelmingly want a simple change made in the law to stop forcing them to change their clocks twice a year, but still, it doesn’t happen.

There are, of course, much greater injustices that could be quite simply corrected if lawmakers were to grow spines. For a start, we could reintroduce usury laws that would make it illegal to charge interest at more than 2% above the rate of inflation. The bankster usury that is now permitted on loans, lines of credit and credit cards means that many citizens are paying interest at an annual rate of 30% or more on their debts (the US median rate, for the 99%, is about 16%), which is simply obscene. And we could return to taxing capital gains (unearned income) at rates at least as high as the tax rates on earned income.

Still, fixing how we measure things might be an easy way to start making everyone’s lives easier, and give us a much clearer picture of what is currently going on in our society and economy than the current awkward, outmoded and obfuscating ones.

Thanks to Kelly Gavin for prompting my thoughts on this post. The snarky tone is my own.

2 Responses to Making Our Measurement Systems a Little Bit Better