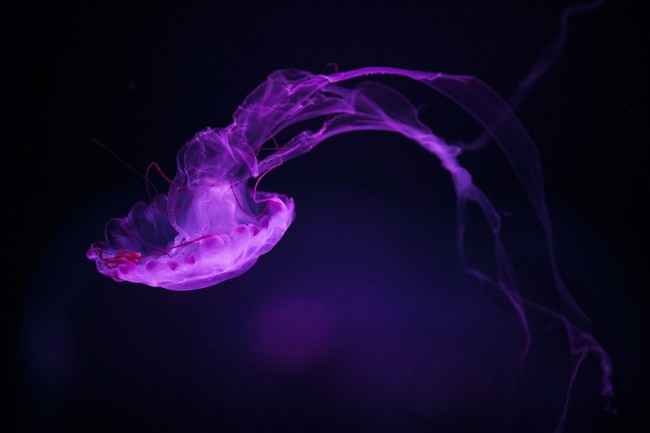 there are things
down
there
still
coming
ashore
— loren eiseley

So here we humans are, clumsy, fragile, watery bags of bones and organs, neophytes in this world of unfathomable ancient complexity. Still drawn to the ocean, from where we came. Only recently did we come ashore. Who can guess what might emerge after we’re gone. And when it does, whatever it is, it will probably have to continue to deal with jellyfish.