Too Dumb to Take Care of Ourselves 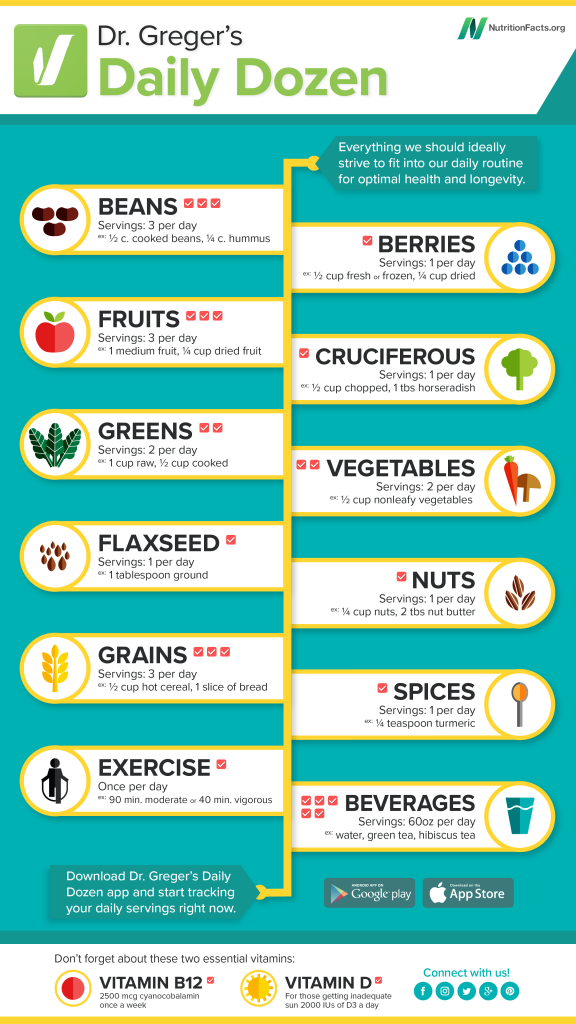 The history of medicine, both within and across cultures, is fascinating. Many cultures have designated medicine men and medicine women, and a propensity for referring to many non-pharmacological substances as medicines. Other cultures entrust decisions on self-health largely to the individual.

Our own, dominant culture has vacillated between these positions, at least insofar as substances are concerned. In the US and many other countries, prior to the start of the 20th century, almost all drugs were legal. Then regulations were introduced, ostensibly because of the dangers of toxic, mislabeled and falsely-promoted drugs in the new age of mass marketing and media. Throughout the century restrictions were strengthened, broadened, and globalized. In this century, there is a small movement towards re-legalization, or at least de-criminalization, suggesting the majority of people think the pendulum has swung too far.

This article isn’t about the merits of regulated re-legalization of all drugs (which I favour, in a rare instance of concurrence with libertarians). It’s about our attitude to self-managed health care in general. We have inadvertently created a paradoxical situation where many or most of us have been rendered incompetent to manage, even in partnership with medical “professionals”, our own health.

How did this happen? I think it began with the “professionals'” patriarchal and condescending belief that most people couldn’t be trusted to self-manage their health. In the new age of Lydia Pinkham’s medicinal compound and other miracle cure-alls, being marketed ferociously to people unused to media advertising and deception, people were dying from taking such “medicines”. The medical profession was still in the dark ages, prescribing tonics containing substances like mercury, and procedures like leeching, for diseases they had not even a basic understanding of. So laws were introduced in the hope that by bolstering the profession’s reputation, fewer toxic fake medicines would be consumed.

That turned out to be a slippery slope. The medical profession, as it struggles to learn more, and pretends to know everything that they need to know to be competent caregivers, remains a leading killer of people in many countries, due to botched surgeries, misdiagnosis, mis-prescription and other forms of malpractice, most of it unintentional. The prevailing view became that, as abominable as the profession is at managing patients’ health, they couldn’t possibly be worse at it than the patients themselves.

So with citizens (now ironically renamed “patients” — the term etymologically means “sufferers”) prohibited from managing their own health, the marketing vultures of Big Pharma switched to bribing doctors to prescribe their patented cures, and to blanketing the media with ads urging citizens to “ask your doctor if Oxytherazone 5 is right for you!”

Like many, I have a rather sad medical history as a blindly-trusting patient. It turned out the drug of choice for my teenage acne precipitated a much-later bout with ulcerative colitis that nearly killed me, and when I suffered my first kidney stone (at age 40) and was told to cut back on my calcium intake (bad advice), I decided enough was enough. Since then, I have researched my own conditions, painstakingly tracked my own health indicators (in enough detail to enable successful use of regression analysis for my treatment regimen), and largely taken control of my own health. I don’t blame the doctors — they’re doing their best with utterly inadequate information and knowledge. Their lawyers won’t let them admit their ignorance, and their insurance companies won’t let them spend enough time with patients to competently advise them.

Since then, my contacts with the medical profession have been eye-opening for them and for me. The following two visits to the hospital for kidney stones (hopefully the last, though my latest workup continues to show calcium oxalate in my urine) went like lightning. To the triage nurses’ astonishment, I arrived at emergency with a list of current medications, the history and nature of previous stones, and how each was treated, and was whisked through the system in record time.

When I went to my doctor when the ulcerative colitis hit, I already knew what it was, what had probably enabled it (massive doses of oral tetracycline as a teenager, destroying my natural gut flora), what had probably precipitated the attack (some horrific and unexpected financial news), and how I wanted it treated. The doctor just nodded and signed the consent and referral.

When the specialist defied my express wishes and (with me being too far out of it to object) put me on a different, dangerous regimen, I was furious, and when I recovered I met with him to explain why I was “firing” him. He was astonished — no one had ever questioned his judgement before, and he acknowledged (off the record of course) that he should have followed my instructions.

I became a vegetarian about 25 years years ago and a vegan (more specifically a varied plant-based diet follower) about 10 years ago. I know how that switch has benefitted me, and what I have had to do (mainly supplements of B12, D3 and flax seed) to accommodate the new diet and stay healthy. I continue to monitor and track what I eat, what medications I take, and how I feel, in considerable detail.

But here’s the paradox: While it is now possible thanks to the internet, and thanks to personally-accessible test results, to monitor one’s own health, take steps to prevent most diseases, self-diagnose and self-treat most symptoms — more people than ever before are falling prey to unhealthy cures, diets, treatments and misinformation. The frenzied flogging of miracle cures a century ago has nothing on the vast modern media-hyped tirade of quackery espoused by the likes of the mentally disturbed RFK Jr, the TV doctors like Oz and Mercola, the homeopaths, and armies of other miscreants spreading misinformation.

My current doctor knows that I know how to research, monitor and manage my own health, and we consult with each other. But his receptionists, inured to the many patients who’ve fallen victim to the quacks and misinformation propagators (not to mention the “ask your doctor if…” Big Pharma companies), basically advise callers to do nothing until they’ve seen or spoken with the doctor. Which is probably wise, but also tragic.

Libertarians (left and right) tell me that everyone should be free to try to manage their own health anyway. To me that means they should be “free” to make themselves (and others they infect) sick, regardless of the impact on others or the cost to the society as a whole.

I’m an old-fashioned liberal, not a libertarian. I believe in government regulation and intervention whenever this benefits the community and society as a whole. I believe pollution should be illegal. I believe spreading misinformation and hate-mongering should be illegal. I believe that acts endangering other people (such as driving drunk, carrying loaded firearms in public places, and refusing vaccines) should be illegal. That’s not a moral judgement — it’s a belief that the health of the society always outweighs the rights of individuals. For that reason I do lots of things I don’t particularly like doing, and which sometimes rankle.

I don’t want the perpetrators of these dangerous and destructive behaviours to be thrown in prison, shamed, or “made an example of”. I just want our governments, regulators and enforcement authorities to make them stop. For our collective well-being.

This may be an impossible paradox to solve. There is so much money to be made, and so many political points to be scored, by spreading misinformation, by asserting that everyone has the right to believe whatever they want and act accordingly, that trying to rein these things in may be totally futile.

But I think we should try. As collapse advances, we are going to discover that we either make things work together, through assessing and advancing the collective interest, or we will all fail. Now wouldn’t be too soon to start doing this.

We might just find that, without the fear-mongering, the media/marketing hype, and the misinformation, we are able, in true collaboration with the medical profession and our peers, to manage our own health extremely well. The effect of that could be transformative, saving trillions of dollars and reinvigorating us to deal collectively with all the crises we are starting to face.

I’m not optimistic, but the old-fashioned liberal in me isn’t giving up yet.

1 Response to Too Dumb to Take Care of Ourselves