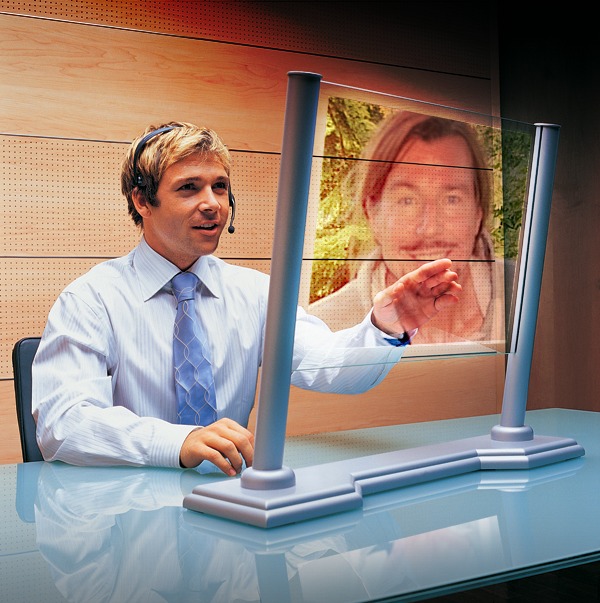 How does one write a bio when one is convinced the self is an illusion, a construct of the brain with no basis in reality? If the character that appears to be Dave Pollard actually has no free will, choice, volition, agency, control over or responsibility for anything that has happened in his apparent life, how can a bio even be said to be ‘his’?

If you’re reading this because you want to know more about ‘me’, I suppose ‘I’ can at least offer a summary of the things that have apparently happened to, or because of, ‘me’, though ‘I’ am now quite sure ‘I’ really had nothing to do with any of them: They are, in the circumstances, the only things that could have happened. ‘I’ can also list some of the apparent characteristics, entrained and conditioned beliefs of this character.

Things apparently done by the character Dave Pollard (though ‘he’ had no choice in the matter):

Things apparently learned by and believed by the character Dave Pollard (though ‘he’ had no choice in the matter):

The author, having no ‘self’-control, has no idea what the future holds for ‘him’, and will continue to do the only thing ‘he’ can do as each situation arises. Stay tuned.