How Do We Teach the Critical Skills Needed to Face Collapse? 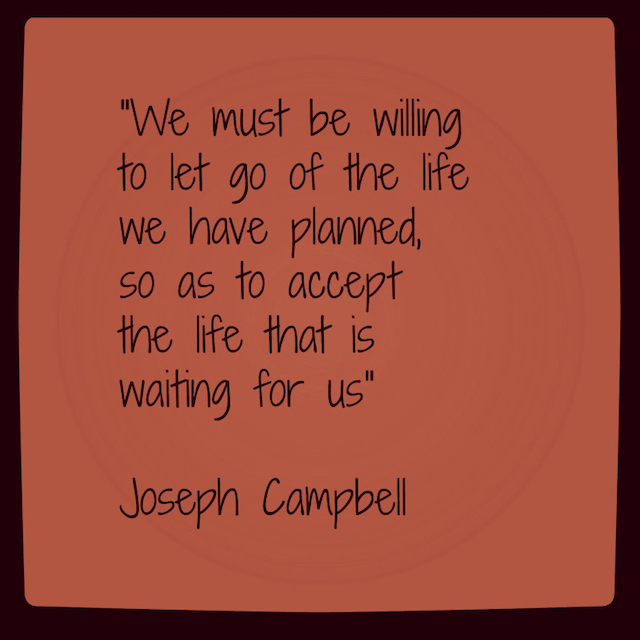 So civilization, at least as we know it, is going to collapse — political, economic, social, educational, health, transportation, technological systems all will fail, a bit a first, and then more and more.

We have no idea when it will be complete — could be in 10 years, or in 40. We have no idea how it will play out — how quickly, where first, what systems and governments will go first.

We don’t even know how people will react to this Slow (and Permanent) Emergency. So how can we possibly prepare for it?

I think the best answer to this is to teach a lot of people a lot of skills, hard and soft, that they don’t currently have, so that we’re kind of ready for anything. Here’s a list of ten possibly critical soft skills, and ten possibly critical hard skills, that very few of us (in most countries) are competent at at the moment. The ones in italics are, IMO, those that it is important that most people learn; for the remainder, it’s important that some people in each community be very competent at them:

My sense is that, like language ability, a lot of these skills are much, much easier to learn earlier in life than later, so we might be wise to focus on inculcating as many of these skills as possible in our young people, instead of teaching them law and accounting and other skills that will be mostly useless once collapse overtakes us.

Several people have asked me why I put ‘critical thinking’ on this list. My sense, from reading works like the Davids’ The Dawn of Everything and Peter Brody’s The Other Side of Eden is that what most distinguishes our civilization from most prehistoric and indigenous ones is that, before education became something that we ‘did’ to people, most people naturally acquired this essential skill, by facing the many existential challenges that life outside our synthetic, infantilizing, prosthetic, standardized culture presented to them every day. In short, they learned how to learn because they had to; they didn’t have to be ‘taught’.

My experience has been that, given that it is no longer a prerequisite for survival, critical thinking is now something that has to be specifically nurtured in people, which probably happens most often by parents’ encouragement. Lacking that, there’s a natural propensity, I think, for simplification and uncritical reaction. But if you’re taught the value and importance of critical thinking, I think you figure out this process of weighing and assessing and challenging what the world throws at you.

But I’m not so sure about this. Maybe, just as we can learn to make our own clothes and grow much of our own food if and when we have to (as millions discovered during the Great Depression), we can also learn to learn, to think critically, to challenge unsupported rhetoric, to think for ourselves instead of relying on increasingly-incompetent media to tell us what we should and should not believe.

When it begins to dawn on us, in five years or twenty-five, that we are going to have to quickly instil the above currently-rare skills in many or even most of our people, how might we go about it? As pessimistic as I am, I just can’t believe it’s already too late to do so.

So I’m thinking about these questions:

I am starting to see the beginnings of a movement among ‘collapsniks’ to at least start thinking about all this. Paul Heft sent me this article about the practice of ‘coaching’ people on how to provide ‘therapy’ to those struggling to deal with collapse. I think it’s a timid start — it seems mostly attuned to a traditional practice of a professional therapist/coach providing services to needy people trying to cope with the reality of collapse, which I think is fraught will all kinds of problems.

Still, it has some interesting ideas, such as the idea of moving beyond the therapist-individual patient relationship to catering to a complete community holistically. The ‘problem’ isn’t the individual’s incapacity to cope with collapse, it is the collective experience of collapse itself.

I’m reading a book about the lives of people in the most polluted, least educated, most disadvantaged, and most dangerously toxic (and most conservative) part of Louisiana (more about that in an upcoming article). What emerges from the author’s study is that (1) these people are living in a ‘world’ that is already in a very advanced state of economic and ecological collapse, one that may foretell what the rest of us in ‘affluent’ nations will soon face; (2) they are far more of a ‘community’ than most people living in cities could claim; and (3) they are not particularly interested in paternalistic ‘grief professionals’ ‘coaching’ them on how to manage the massive grief and other emotions they and their families have been dealing with for generations.

So I don’t see any top-down ‘professional’ answer to developing the above essential skills in the coming decades, not even the skill of ‘helping people cope’ with collapse. I think the answer has to emerge bottom up, from within each community as that community establishes itself. As the Joseph Campbell quote at the top of this article suggests, we will have to start the collective process by appreciating that no one is going to ‘fix’ the predicament of collapse for us, and that it cannot be fixed, only adapted to. Half of the above skills will require a deep knowledge of place, context and history, one that outsiders cannot possibly bring. Many of the remainder will require very different approaches to accommodate the very different cultures in which people dealing with collapse have been living, and how they’re prepared to adapt.

So I’m back to the list of skills, and to the four questions I posed above.

I don’t have any answers.

That in itself, perhaps, is a start.

Thanks to Kavana Tree Bressen, Tom Atlee, John Abbe and Paul Heft for the conversations that helped me in the thinking above. Their opinions on this subject, however, are undoubtedly different from mine.

7 Responses to How Do We Teach the Critical Skills Needed to Face Collapse?