Nothing on Offer Here 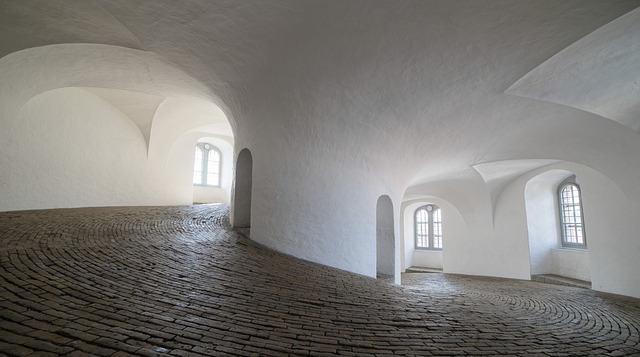 People want to believe, and they want people who seem to have found answers to tell them what they’ve learned, and what to do as a result. It’s flattering to be asked for advice, and very tempting to reply to such requests, but I’m coming to believe it’s best not to offer it, as credible and comforting as one’s advice might come across. I want to explore briefly why I think that’s so.

Thanks to a couple of decades of study of human nature and how the world really works, I now live in a world of constant and bewildering cognitive dissonance. I am driven by my idealism to want to make the world a better place, but know that nothing I or anyone can do will prevent the slow but total collapse of our global industrial civilization over the coming decades. I am inspired by activists but acknowledge that all their courageous and dangerous work will ultimately be futile and fruitless. I am hungry to learn to cope better with stresses and crises and adversity, but realize that ultimately we have no free will or agency or control over what the creature whose body we presume to inhabit will do regardless.

There is nothing I can do to persuade you of the inevitability of collapse, the futility of activism, or our utter lack of personal agency. Unless you have a propensity to read and learn the kinds of things that I have, to think and behave the way I do, to suspend disbelief as I do, to constantly challenge everything and to live (relatively) comfortably with ambiguity and irreconcilable understandings as I do, you will see these things differently from the way I do, and find my beliefs unpersuasive, absurd, cowardly, and/or defeatist. That doesn’t mean one of us is more right, or more informed, or more enlightened.

In a recent essay Paul Chefurka laid out ten “precepts” that govern his approach to life, and his counsel to others. It’s a great read. While I offer no counsel, I thought it might be useful to lay out my precepts (or, since they’re not prescriptive, my appreciations), and explain why I believe them, so that it might be a little more apparent why I no longer believe it makes sense to give others advice or to try to change what we do in the world. So here they are:

Here’s how these seven learned ‘appreciations’ map to our enculturated perceptions and conceptions, to create the staggering cognitive dissonance that anyone who shares these appreciations must feel:

Perhaps you can sense from the above table how the dissonance between what I have come to appreciate (left column) and what I have been conditioned to believe (and what almost everyone I know believes unquestioningly — right column) often leaves me speechless and paralyzed. What do I say to the activist who has risked everything to challenge our passive acceptance of climate collapse? That “nothing matters”? What do I say to the victims of life-destroying, immiserating atrocities? That it’s not real, only an appearance? What do I say to the person who has overcome staggering obstacles to finally flourish and help others do likewise? That it was what was inevitably going to happen anyway because of their conditioning?

I, of course, say nothing. I nod with genuine admiration and compassion, if not empathy. My new ‘appreciations’ are useless in relating to my fellow humans’ ‘selves’. These appreciations are of no use to ‘me’, to the self, that dreadful bit of software that comes embedded in human babies just waiting to be installed and launched by our well-intentioned culture. For many, gaining these useless appreciations is probably worse than simply being trapped unawares in the prison of the self, even with its ghastly life sentence with no parole.

And yet… I would not for all the world undo these new appreciations. They have somehow made my life more bearable by giving me, if only intellectually, and somehow resonantly, intuitively, a perspective from outside my sad, lost, scared self. For me, that’s enough. I write about it, here, because it’s how I try to make sense of things that don’t seem, at least yet, to make sense. I wouldn’t presume to try to ‘sell’ these appreciations to others. They’ve cast doubt upon everything I once believed was true and thought was possibly useful to others, and given me nothing new to offer at all.

8 Responses to Nothing on Offer Here