The Books That Have Influenced Me Most 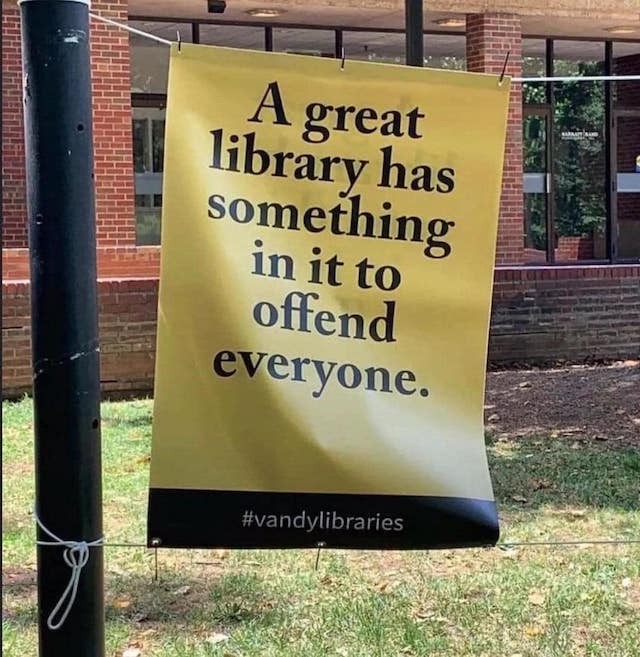 the quote is attributed to “Jo Godwin”

In Beyond Civilization, Daniel Quinn says:

It’s been eight years since I updated my ‘Save the World Reading List‘, so I guess I’m overdue. Of course, since I know there’s no saving the world, its title seems a bit of an over-promise.

So instead, here’s a list of the books that have most helped me understand human nature, the more-than-human world, our culture and civilization, complexity and collapse, the nature of reality, and how the world really works.

Most of these books run counter to what most people believe, and want to believe, is true about these subjects. They run counter to what I once believed on most of them. In some cases I wasn’t ready to listen to their messages on first read, and set them aside, only to come back to them later.

These aren’t necessarily my favourite books — I enjoy memoirs and insightful personal stories, thoughtful, non-manipulative fiction, and provocative ‘big idea’ books like Elizabeth Warren’s The Two-Income Trap, Laura Kipnis’ Against Love, Joe Bageant’s Deer Hunting With Jesus, and James Surowiecki’s The Wisdom of Crowds. I read, as often as possible, for fun.

In contrast, few of the books on this list were enjoyable to read, and most were hard slogging. But something draws me to books with well-researched, novel ideas about the big questions: What might become of us? How does the world work, and how did it get so fucked up? What might we learn from other cultures and creatures about living comfortably and usefully and sustainably in this world? And underneath it all, do we have free will, and what is the nature of ‘reality’ anyway? How are we to make sense of this world, in all its staggering and terrible beauty?

Over the years I have outgrown books with prescriptions. The books on this list appreciate complexity and don’t presume to tell us how we should live or what we should do. They’re listed in roughly the order I first encountered them; links are mostly to my synopses of them:

I am in the process of reading The Dawn of Everything by David Graeber and David Wengrow, and may well add it to this list.

I am aware that all but five of these books are by white males, and I’m not sure what to make of that except to ponder whether, and why, white males seem most prone to write (and read) difficult, pessimistic books on ‘big arc’ subjects we can do nothing about.

I am hoping that one day soon books will replace the videos on the subjects in the last three slots on this list, but for now the videos will have to be the placeholders.

3 Responses to The Books That Have Influenced Me Most