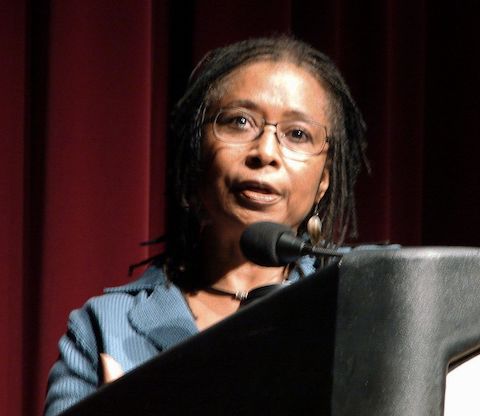 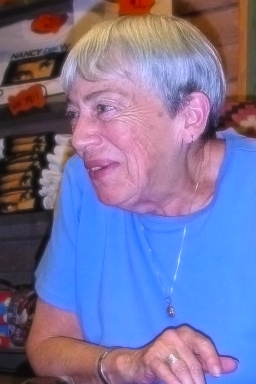 We will just keep going
Until we drop
And this is not a sad thing.
All the leaves that ever lived
Did the same.
— Alice Walker (2020) (images of Alice Walker and Ursula Le Guin above CC-SA 2.0 from wikimedia)

For the nearly 18 years I have been blogging, I have been keeping track of aphorisms (pithy observations containing general truths), principles (fundamental ideas that underlie a system of beliefs), and maxims (rules or suggestions on how to conduct oneself — eg “Trust your instincts.” “Show, don’t tell.”) Over the years I have deleted many that now strike me as overly simplistic (no matter how wittily articulated), or as simply untrue (I am decidedly less idealistic than I was 18 years ago, and some of what I used to espouse now just makes me cringe).

When I last looked through my collection, I lamented how few of them were written/said by women. So here are a few more by some very smart women:

There are some aphorisms or principles that are so profound and important that I’ve chosen to call them “laws”. To me, a law actually changes or reformulates your worldview. It creates a new lens through which you see everything.

Over the years I’ve come up with two “laws”, things that have “shaken my windows and rattled my walls”. They are:

Pollard’s Law of Human Behaviour: Humans have evolved to do what’s personally urgent for them (the unavoidable imperatives of the moment), then to do what’s easy, and then to do what’s fun. There is never time left for things that are seen as merely important. Social, political and economic change happens only when the old generation dies and a new generation with different entrained beliefs and imperatives fills the power vacuum. We have evolved to be a collaborative and caring species, and we are all doing our best — we cannot do otherwise.

Pollard’s Law of Complexity: Things are the way they are for a reason. To change something, it helps to know that reason. If that reason is complex (and it frequently is), success at truly understanding and changing it is unlikely, and developing workarounds and adapting to it is probably a better strategy. Complex systems evolve to self-sustain and resist reform until they finally collapse. For that reason, the systems of global industrial civilization culture, having precipitated the sixth great extinction of life on Earth, are now collapsing rapidly and inevitably.

Now I think I’m ready to add a third “law” to the list. Here it is as it currently stands (since it’s my law I have the right to rewrite it):

Pollard’s Law of Human Beliefs: We believe what we want to believe, not what is actually true. We want to believe in happy endings, simple answers, the inevitability of progress, self-control, karma, responsibility, destiny, miracles, a proper order of things, the power of love, and infinite human capacity and agency. Most of us want to believe in a higher power that can step in when we falter. We want to believe what those in our circles of trust believe (even if it’s crazy, gaslighting or propaganda). So we tend to seek sources that reinforce those beliefs and ignore those that undermine or unsettle them. Our hopes and expectations are determined by those beliefs. Our worldview is the sum of those beliefs, hopes and expectations, and bears no necessary resemblance to truth or reality. This invented reality is the only way we can  make sense of a world that is vastly too complex to ever make sense of.

Yeah, it needs some editing, and I suspect it will evolve, but I think the essence of it is there. You can probably recognize some aphorisms (like Rebecca Solnit’s above, and the third one by Alice Walker above), and some of the work by Lawrence Lessig, Francis Bacon and others, that underpin this “law”.

One of the values of a “law”, to me, is that it not only reveals a profound truth but hints at why it is so. An aphorism teases us to ask “why” it is so for ourselves. That too is valuable, but it is incomplete without the dessert of appreciation for why it is so. Sometimes we have to supply our own dessert.