A Future Without “Us”

This is a modestly revamped version of a thought experiment I wrote five years ago entitled Several Short Sentences About Earth’s Distant Future. At the time it provoked a lot of interesting and mostly positive comments, so I thought I would update it to reflect how my thinking has evolved since then. 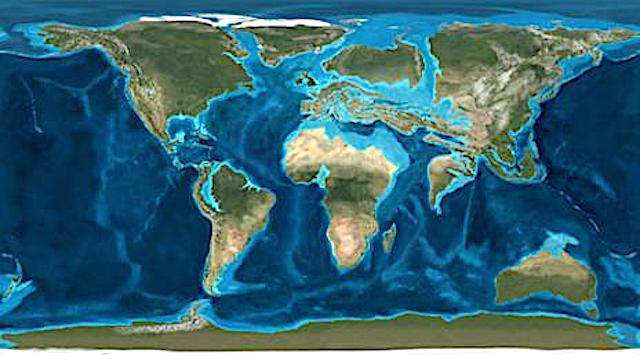 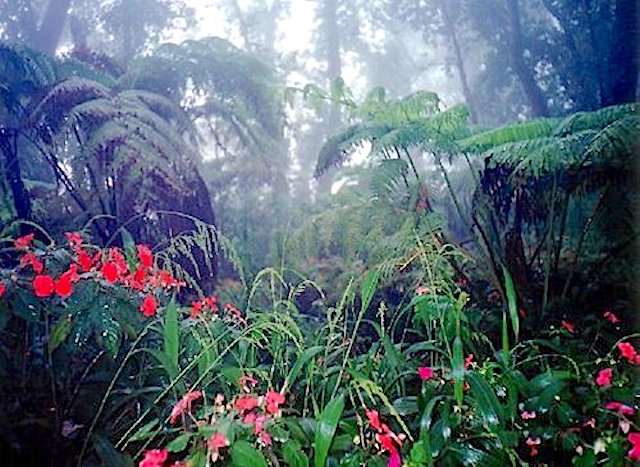 This is a future freed from the terrible affliction of “consciousness”. Yet it is the opposite of dull. It is life full on, eternal, vivid, wondrous and endlessly new. It is intuitive, sensuous, fearlessly wild, passionate, and unveiled by the brain’s abstraction of what is and isn’t real.

When I imagined this five years ago, it was impossible for me not to add that, despite the hopelessness of preventing civilization’s collapse and the inevitability of a subsequent long road back to planetary sanity, “we” needed to imagine what we could do now to “prepare us to cope better, to be hurt less, to do less harm”.

I no longer have such conceits. We can and will only do our best, in our own way, in the moment, as events unfold. But while I no longer profess to offer advice or suggestions about what “we” should do, the above flight of fancy fills me with questions. So, in lieu of answers, here are some questions I am thinking about:

I watch the body language of the fawns that come each evening to nibble at the edges of my garden and sleep in the secluded mossy patches of my back yard, for clues. I listen to the intricate songs of the birds that feed outside my window, and wonder. I look into the faces of purring cats, crows huddled together, the astonished looks of babies, for signs of what is really going on.

4 Responses to A Future Without “Us”