Notes From the Rising Dark, Pt. 2

On Chronic Precarity, Civilization Disease, and the Illusion of the Separate Self 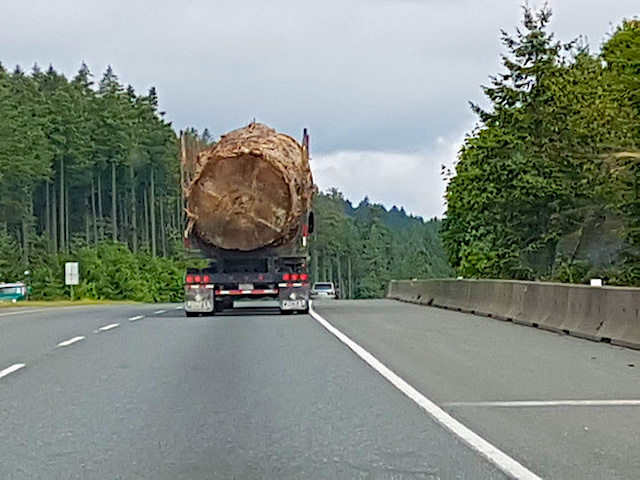 We are a sad species — lost, scared, bewildered, and afflicted with an horrific brain disease that has convinced us ‘we’, our ‘selves’, are real, separate, and in control of these poor, maladapted bodies ‘we’ presume to inhabit. This disease, exacerbated by a plethora of modern stresses of ‘civilized’ living, has so disconnected us that we have destroyed the planet’s living systems and ushered in the sixth great extinction of life on earth.

But I am sad. It is as if I am witnessing an act of incredible savagery by someone possessed by endless, terrifying hallucinations, who has finally cracked and, using weapons of mass destruction, is just mindlessly destroying everything and everyone in sight. A monstrous, unnecessary tragedy.

I am grieving, in mourning, not only for all the creatures killed, poisoned, imprisoned and dislocated by our deranged human behaviour, and for the desolation that behaviour has wrought on our fragile little planet, but also for the endlessly suffering human masses, whose misery, partly ‘self’-inflicted and partly the result of reacting to other diseased humans’ behaviours, knows no limits or bounds.

And we make fun of the dinosaurs!

Let us hope it all ends soon. The human experiment has gone on long enough. The end-game is beyond all doubt.

When I use the term ‘chronic precarity’ I am referring to lives of constant anxiety, fear of loss and of “not having enough”, and dread about the future for oneself and one’s loved ones.

This is not how any creature was meant to live. Sane creatures, instead of inventing impossible dreams of an ideal future in the hands of some god or other, would, and do, simply cease procreating when this rare and unnatural state of desperate shortage and anxiety makes life just more trouble than it’s worth. Most extinctions are not from mass slaughter, but from the simple decision not to procreate in precarious and awful environments. Wild creatures ‘know’ instinctively when it’s time to quietly go away.

When I use the term ‘civilization disease’ I am referring to the horrible trauma that we inflict on each other, in anger, fear and grief over the ghastly, self-perpetuating and unending violence that we wreak on each other and on our world, our whole lives through. We are not well. Our mental illness grows deeper as our planetary limits are encroached and the signs of our global culture’s staggering collapse loom ever larger. We are rats in an appallingly overcrowded cage, instinctively fighting over what we know will soon be the last crumbs. And with this instinctive knowledge comes a sense of overpowering grief. What have we done? This is not what we wanted!

When I use the term ‘the illusion of the separate self’ I am referring to the evolutionary misstep, which apparently happened just a few millennia ago, when the human brain abstracted the idea of things being somehow separate and disconnected from other things, within the confines of space and time, and then abstracted the idea of a ‘self’, a homunculus in control of each living ‘separate’ creature. This seems to be an extension of the fight, flight, freeze instinct that briefly impels wild creatures to acts of self-preservation, but then is quickly shaken off. Except in modern humans it’s a permanent condition, utterly believed to be real beyond doubt, even though there’s compelling evidence that the self, time, space, separation, individual things, and meaning and purpose, are all not only illusory, but completely unnecessary to a full, healthy life.

We live in our own stories, conditioned by the stories of other afflicted humans. Everything we think and believe and imagine we know, and all the chronic anxiety, grief, shame, rage, trauma and terror that possesses us is just this invented, nightmarish story, a fiction tragically consuming our every waking moment for no reason, except we have forgotten that it was only ever an idea, and not real at all. As young children we are indoctrinated by other afflicted humans to believe this absurd illusion is real, and we grow up and join our ‘conscious’ diseased human societies acting out the madness of self-hood, and destroying our world and each other in the process.

So now I go walking, among the broken forests, along the littered beaches, no longer looking for answers, or causes, or meaning. I am beyond hope. There is nothing to be done. I am content, now, to just pay attention to what is left, in all its staggering and terrible beauty.

7 Responses to Notes From the Rising Dark, Pt. 2