Ten Ways the MSM Need to Clean Up Their Act 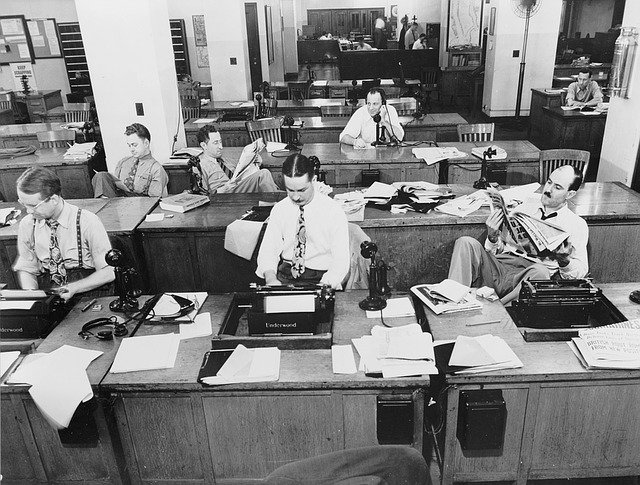 Scandals. Getting caught repeating disinformation. Harbouring hate-mongers. Forced retractions. Using unreliable sources. Publishing editorials as if they were news. It’s no wonder the reputation of the so-called mainstream media is in tatters.

Here are ten things the MSM must start doing if they have any hopes of the “information media” surviving another generation:

The MSM are in deep trouble. Readership/viewership is off, their credibility has tanked, and they’re hemorrhaging financially. What they lack isn’t more of the drivel and pap of the entertainment media, it’s imagination. Their business model (relying on classifieds and other ads) hasn’t worked for decades. But there is a huge need for reliable information, investigative reporting, in-depth analysis of issues, and possible action plans that citizens and communities can take. And the MSM don’t have to operate like charities, publicly begging for subscriptions and philanthropy.

In many ways, information media and journalism are art forms. And substantially all of the arts and cultural “industries” are financially struggling and looking for new ways to be relevant and get sponsorship from younger generations. The social media and the music/film/TV entertainment cartels have not only starved out their competitors and reduced their suppliers (the artists) to being mere ‘products’ to package and sell, they have likewise starved out the information media with which they once overlapped.

That genie isn’t going back into the bottle. The social media and entertainment oligopolies will eventually implode, as their customers refuse the ‘price’ of their bloated, profit-obsessed, exploitative, unresponsive offerings, and abandon them in favour of smaller, leaner, more customized alternatives.

But the information media need not wait for that to happen. They can reinvent themselves as an essential public utility, whose products — the truth, and understanding — are as important to the health of communities and societies as water. It will take work, collaboration, patience, a radical shift in thinking and operations, and above all imagination. But it could be done.