Dave’s Favourite Songs of the ‘Naught-ies’

Caveat: Extensive list consisting substantially of World-Weary Women Singer-Songwriter (WWW-SS) music ahead. May be hazardous to the health of those with depressive or misogynous tendencies. 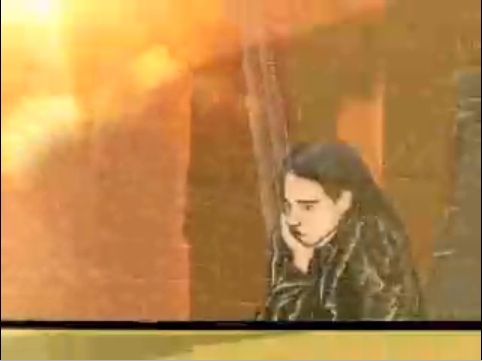 Once a decade, for the past five decades, I’ve made a list of my 30 favourite songs of the decade. I’ve just completed the list for the ‘naught-ies’ — the years 2000-2009 (and yes, I know, the decade doesn’t officially end for another year), so I thought I’d share it, with links to YouTube videos where they exist. This is a purely subjective list, and I’m not entertaining discussion on the merits of songs on it or not on it. I should note that some of these songs actually came out in earlier decades, but I didn’t discover them until this one. I have developed a particular passion for the music of women singer-songwriters who combine artistic composition with emotionally powerful words and music, and for African and instrumental music, which is evident in this list. The rest of the music on the list is merely well-crafted or clever.

* this YouTube ‘video’ is actually a performance by Nathan’s father Stan; the song Three Fishers starts at the 5 minute mark

** this YouTube video is a cover version, but it’s damn near as good as the original, and the video is a masterpiece

Now you know a little more about me. I wear this music the way some people wear clothes. I intend that the list for the next decade will include some of my own compositions.

11 Responses to Dave’s Favourite Songs of the ‘Naught-ies’