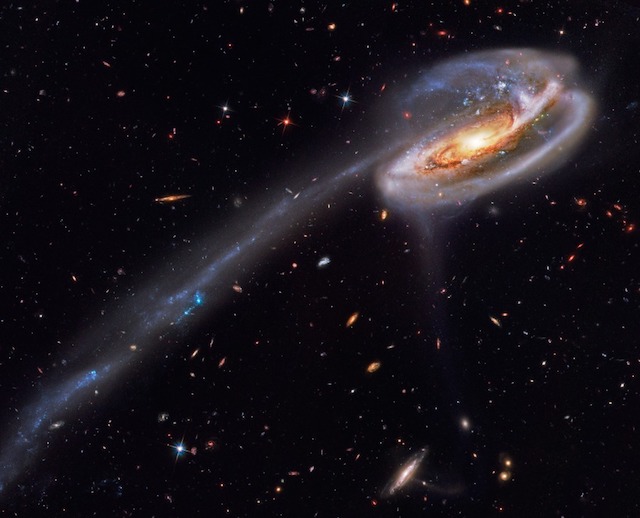 when it awoke, it wasn’t quite clear who it was
or where it was, or even if it was at all.

there seemed to be something to it, or perhaps
that was just part of the dream it had awoken from.
there were these things that seemed to be part of it,
but then they seemed to have a life of their own,
so perhaps they weren’t part of it.

there were so many sensations,
but none of them made any sense.
it wasn’t even clear whether they were supposed to make sense,
or if they were just happening.

it wanted to return to sleep. this was too confusing.
to sleep, but not to go back to the dream it was having,
which was very troubling. in the dream
it had no control of anything, and it seemed there was a purpose
and that it had to do something,
though it didn’t know what.

there was a noise, close by. was it making that noise,
or was there something else making it? was there anything else?

everything was too bright. but bright compared to what?
was there anything before the dream and this awakening from it?

how could it go back to sleep? was there no way back
from this noisy, terribly bright place?

and then there was a warmth, a softness, a wetness,
enveloping it. that seemed right. was sleep back inside there?
it welcomed the warmth, trusted it. it seemed different
from the parts that were always nearby, separate somehow.
it didn’t want to be separate from the warmth. back please.

each time it awoke, the bewilderment returned. who was it?
what was it? what was it supposed to do? in the dream
there was something that had to be done. but done by whom?
was the dream real or was it real? or both? or neither?

this was all a mistake. if it could only go back to sleep, the right way,
there would be no more awakening to this terrible place.
sometimes the sleep was right, and everything was right,
and sometimes there was the dream, and then the awakening.