We Don’t Want to Kill You 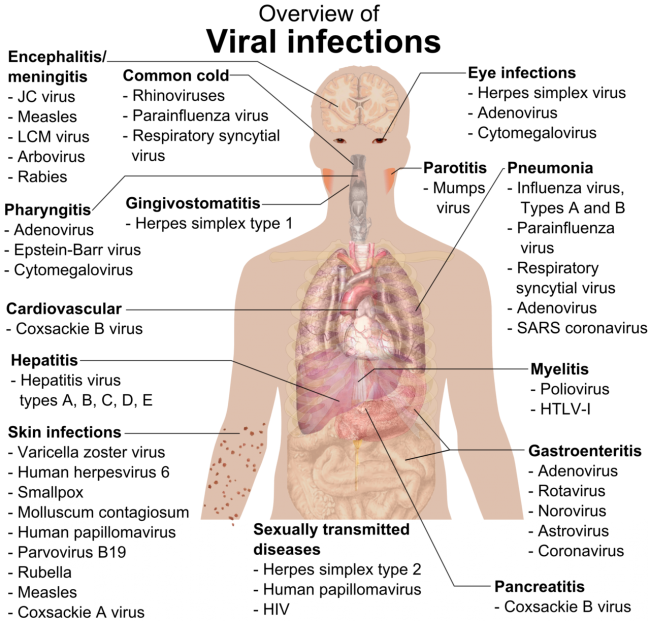 Sorry for the inconvenience, folks. It was all an accident, really. We were just happily going on with our lives, here inside the bats and the pangolins and some of the other creatures who have these amazing immune systems that allow us to coexist joyfully with them, and then suddenly we found ourselves inside a human, and all hell broke loose. We have no idea how that happened. Maybe you can figure it out.

You probably know that there are over 100,000,000 different types of virus on the planet, including over a million that live in mammals, birds and fish that you humans, and your pets, at least occasionally eat. We’ve been around for billions of years, but only in the last half-billion did we first appear in animals, which is lucky for you humans, as we kill almost all mosquitos before they can create massive swarms and totally upset ecosystems. You needn’t thank us, though. It’s just what we do.

In fact, it’s really not in our interest to kill any of our hosts. After all, we depend on them — including you — to live and reproduce. It’s notoriously difficult for us to get from one creature to another, so best for us to hang around where we are until our host dies of more natural causes, and then we hitch a ride with whatever eats its body, and hope for the best.

But your species is rather a challenge. In the first place, you humans eat almost anything, which is not especially healthy for you, you travel all over the planet and gather in huge numbers, which can move us to places we’re not particularly well suited to, or spread us to hosts who have no natural immunity to us, in which case we end up — accidentally I assure you — killing our hosts, sometimes in short order and in large numbers. Really unpleasant when that happens, and no good for us at all.

Back in 1918 when you were moving armies of people all over the place crammed tightly together, some of us mutated into a new human-specific form that inadvertently killed so many humans we ran out of hosts and ended up killing ourselves. Though we’re pretty flexible — we managed to mutate into yet another form that didn’t kill humans, just let us hang around in them and cause discomfort to our hosts. Hope you’ve learned that lesson!

Most of all there’s just so damned many of you, which is great for us, especially when you tend to gather and stay in huge unnatural concentrations, and confine your food in similar huge unnatural concentrations. That helps us spread easily and experiment with a whole slew of different mutations. But surely you know that is unhealthy for you, and for your confined creatures? Everything needs space and freedom. Part of what we’ve evolved to do is to restore that balance in every creature on the planet, by exploding along with overpopulated species until enough have died that each has enough space and freedom and healthy food to thrive again. You do understand that, right?

We have no wish to kill you. We’re just doing our job here, and we thought with your big brains you’d have figured it out by now, and used the technologies you obviously have, to limit your numbers to what balances with all the other creatures we both have to coexist with, spread out so you have enough space, food and freedom to be healthy, and give the rest of the species on the planet a break.

But you know, we’ve been around a thousand times longer than you and your kind, and we’re pretty patient. We’ve seen lots of creatures that couldn’t get the knack of fitting in with the rest of the planet’s life, come and go. Your species won’t be any different.

It’s just really unpleasant to go this way, when you didn’t have to. It’s created and is creating a lot of suffering for many, many species.

So please. Get a clue. Don’t make us have to ask you again. We just want to get along. And with you or without you, we will.

4 Responses to We Don’t Want to Kill You