There Is No “Why”

Another of Dave’s annoying and pointless radical non-duality posts 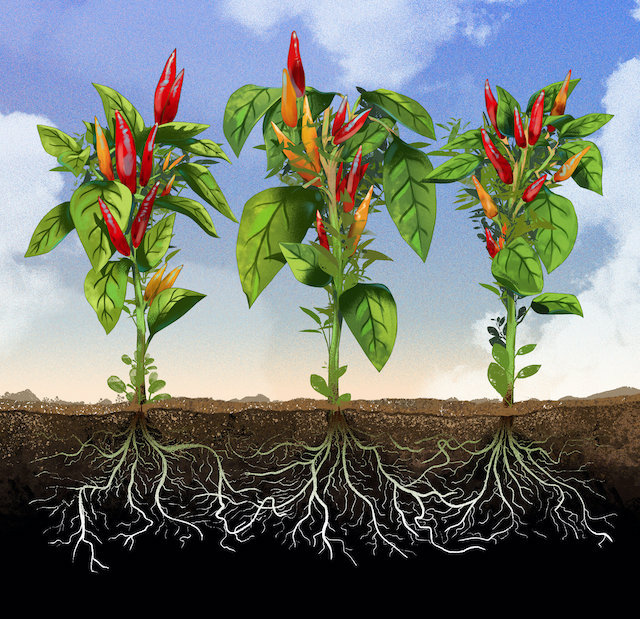 drawing by Jonathan Bartlett in this intriguing NYT article

Back when I was being paid an absurd amount of money as a management consultant, we occasionally used a technique called “Ask Why Five Times”. The idea was to do a root cause analysis, figure out possible interventions that would ‘fix’ the root cause, and hence solve the business problem. It’s really rather amazing that most people’s critical and imaginative thinking skills are so stunted that they would have to hire someone to show them how to do this.

The problem with the technique, of course, is that the problems at hand that don’t have obvious solutions are mostly actually predicaments — they are so complex, and have so many inextricably interrelated variables, that root cause analysis is impossible and becomes just an exercise in dangerous oversimplified thinking. Things are the way they are for a reason, and often, it’s impossible to know why. That’s why creatures smarter than we are look for adaptations and workarounds rather than trying, impossibly, to ‘fix’ predicaments.

But the human brain is fascinated, and often preoccupied to the point of addiction, with asking “Why”, at least until we reach the age and stage where our culture has finally managed to drive the curiosity out of us. Then we become addicted to dopamine or adrenaline instead. Our conditioning is nothing if not effective.

For some reason of maladaptation, I’m still insanely curious. I still love to ask “Why”. Of course, since I know that question, whenever it’s interesting enough to ask, is practicably impossible to answer, I realize that playing the “Why” game is just that — a diversion, an ancient and uncurbed compulsion. But that doesn’t stop me playing it.

My fascination with radical non-duality sparks a lot of “Why” questions, even though I ‘understand’ the radical non-duality message well enough that I can tell myself “There is no ‘Why'” even before I ask them. Everything is just an appearance, just as it is, already, for no reason. There does not have to be a reason for everything to be as it is. Every reason we come up with for anything is just a story, a child’s attempt to make sense of the monster under the bed. It’s just the patterns we observe, the apparently related occurrences we cobble together, like images we see in clouds, or the reasons we invent for things that ‘happened’ in our dreams.

My obsessive curiosity doesn’t stop with asking “Why” just once. I’ve been conditioned (and sometimes even paid) to keep asking until I “get to the bottom of things”. Here, without my usual self-censoring of this foolish game, are some of the rabbit holes that asking “Why” the message of radical non-duality might be true, or not, and why it’s so appealing to me, have taken me down.

5 Responses to There Is No “Why”