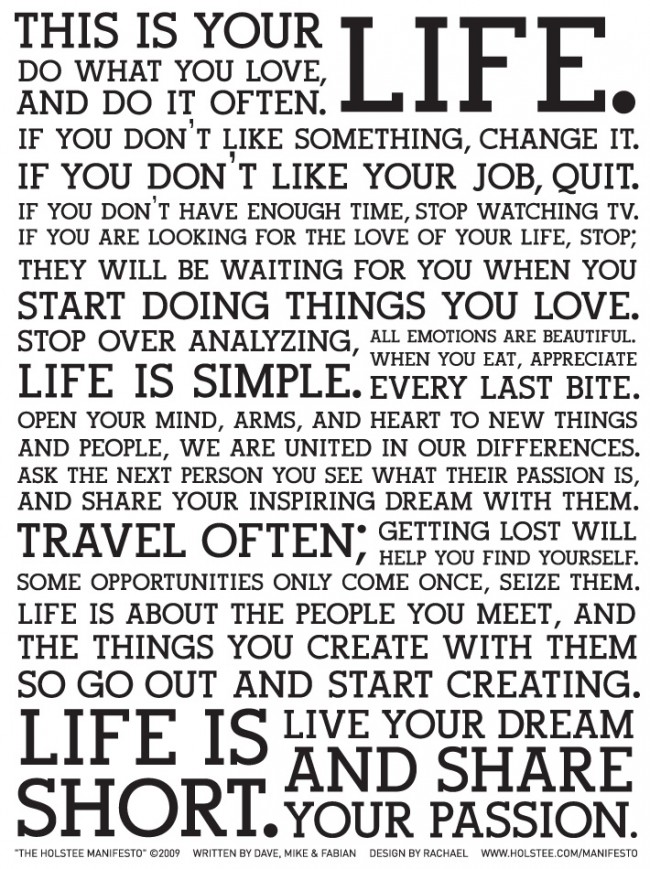 We are all pattern recognizers. Our worldview, what we believe, depends on how we have organized what we’ve seen and heard and read and been told (by those we trust, and those we don’t) into patterns. It’s the process by which we make the enormous volume and complexity of knowledge at our disposal sufficiently manageable to understand and act upon.

I have always prided myself on my ability to synthesize large volumes of information, and to imagine interesting and useful possibilities arising from it, seeing connections and patterns others cannot. So it’s been dismaying and humbling to discover that much of the ‘wisdom’ I’ve obtained from observing, synthesizing and musing on my knowledge and experience is neither comprehensible nor very palatable to others. I think I finally understand why.

When I served as an advisor to entrepreneurs for some thirty years, what my clients told me they valued most from me were the leisurely breakfast meetings I’d have with them, during which they would talk about what was keeping them awake at night, and I would respond by telling them what some of the other organizations I had served or studied had done in similar situations, and/or speculating on how something I’d heard, or seen, or read, often in an unrelated context, might present a unique opportunity for them.

I thought that it was my synthesis of information, and my imagination, applied to their business ‘problems’, that they valued. But now I’m coming to realize it was actually my stories that they valued — stories of other business’ successes or failures or experiences, and stories about what I had read, relevant to their situation. I now suspect that the ‘lessons’ I embedded in or attached to these stories were mostly politely (perhaps even unconsciously) ignored by my clients, as they internalized my stories through their worldview and belief systems. They drew the conclusions on what my stories meant, and how they were actionable to them, and did not want or expect me to do so. My value, perhaps my only real value for most of my work life, was as a story-teller. Of course, my ability to select the right stories to tell them was important, as was my ability to articulate them well. But still.

My book, Finding the Sweet Spot, is likewise the synthesis of what I learned from all those clients. I am now wondering if it would have been more useful, and more successful, if it had contained a lot more stories and less of my own synthesis of what those stories meant to me, the patterns I recognized.

The elders and tribal leaders of First Nations peoples knew the power of stories. They didn’t tell the others of the tribe what to believe or what to do. They knew that a good story that each listener could interpret and make their own was more compelling, and unarguable, and hence, in most cases, more effective at influencing beliefs and behaviours.

But surely people want to be told synthesized truths, nuggets of wisdom, and what they should do to benefit from them? How else can we account for the mountains of self-help books published every year, some of which are astonishing best-sellers that make their authors fantastically wealthy, famous, even revered?

And then it struck me:

Take, for example, one of my most popular articles, Ten Things to Do When You’re Feeling Hopeless, which was picked up by several of the social ‘news amplifier’ sites and ultimately republished in Utne Reader. It is short, breezy, provocative without being heavy, and kinda fun. The first item in the list is sufficiently in-your-face to be worth thinking about and perhaps passing along to others, without being really unsettling, while the rest of the list are mostly easy, fun things to do — things most of us want to do. So the list is harmless, if not terribly useful. It’s reassuring, though, which is what most of us want — especially when we’re feeling hopeless.

I’m not belittling this. There’s a reason we want this, and it is because this is how we learn and cope. This is nature, and not just human nature. We look for patterns, and once we find them, we tend to dismiss ‘outliers’ that contradict the pattern, and we uncritically accept evidence that supports it. The brain evolved to help us make quick optimal decisions, and large amounts of contradictory data does not help us do that.

And we loathe complexity, because it paralyzes us: our scientists can’t bear the thought that time and space are infinite and infinitely complex, unknowable, not subject to any simple ‘rules’. Leaders of large organizations religiously pursue strategies and employ decision-making methods that are absurdly oversimplified, and preposterously overestimate how much control and influence they have over the organization’s success or failure.

We much prefer the comfort of simple models of cause and effect, and systems that are intuitively understandable and which we can fully predict and control. Alas, those models are usually oversimplified to the point they are only useful within very narrow constraints and short human time spans. The technologies built on such models, such as our underground water systems, our nuclear power plants, and our antibiotics, almost invariably create more long-term problems than they solve, and prove to be ill-conceived ideas. And the only systems that are truly predictable and controllable are trivial, fragile, or fictitious, and hence of almost no practical use.

Take a look at the poster above, the Holstee Manifesto from a cool recycled clothing manufacturer that the smart folks at the knowledge synthesizer (heh) BrainPickings love so much they keep it on their sidebar. And what’s not to love? When I first saw it I thought about putting it on my sidebar. But then I thought: It’s reminding me of what I already believe, and telling me to do what I am already doing and/or want to do. Even if, in some cases, in my heart I know I am not going to do it. It makes me feel good, mostly, and perhaps that’s enough.

Two of the truths that emerged for me from decades of pattern-seeking and pattern recognition are what I have come to call Pollard’s Laws:

Pollard’s Law of Human Behaviour: We do what we must (our personal, unavoidable imperatives of the moment), then we do what’s easy, and then we do what’s fun. There is never time left for things that are merely important.

Pollard’s Law of Complexity: Things are the way they are for a reason. If you want to change something, it helps to know that reason. If that reason is complex, success at changing it is unlikely, and adapting to it is probably a better strategy.

I keep citing them on this blog because I keep discovering how consistently true they are, primarily with reference to my own situation, but also from what others tell me, or describe. I could have worded them as advice on what to believe or what to do, and put them in a nice poster. But the truth is that not very many people like them. They’re messy and complex, and the advice that they imply (don’t try to be what you’re not; if you’re a procrastinator your only hope is to try to find some way to make what you don’t want to do easier or more fun; nobody knows anything and no one is in control, so stop expecting governments and leaders to make anything better, ever; stop trying to change the world and accept that no matter what we do we’re more-or-less fucked) is not what people want to hear. So they choose not to listen.

I get that. I’m not an evangelist for my beliefs. Daniel Quinn advises “People will listen when they’re ready to listen and not before.” I’m not privy to any knowledge that others can’t obtain with a bit of research, but I don’t expect many people to read what I have read in doing my research because the messages are not those they want to hear — they don’t jibe with their worldview. They didn’t jibe with mine for a long time, and it’s only by accident that they did, at exactly the time I was ready to listen to them.

Fortunately, I don’t have my heart set on writing a self-help book. And I’m not particularly concerned that over the years the readership of this blog has dwindled by more than half as its messages have become more complex and more grim.

Likewise, unlike many business leaders, new age gurus and alternative culture humanists, I don’t believe you can change a culture (except, as a few business and political leaders have discovered, by exterminating the existing members and bringing in ‘believers’ to replace them). Changing a culture entails changing what most of its people believe, and most people will believe only what they want to believe, regardless of its veracity. And even if through relentless effort you can succeed in forcing them to change their beliefs, that won’t cause them to change their behaviour; it will just make them unhappy and resentful. Stalin and Mao, between them, caused the deaths of 140 million citizens of their beleaguered and accursed countries in their attempt to change their cultures, and in the process changed nothing.

So, having argued for the foolishness of offering advice, here is some advice: If you want to be popular, at least for a while, tell people in a clever way to believe what they already believe (or are finally ready to), and to do what they are already doing (or at least are ready to, or want to do). If you want to be a true friend, don’t proffer advice at all — just listen and empathize and accept them for who they are, what they believe, and what they are likely, and unlikely, to do.

And if you want to really influence people, though in ways you cannot ever predict or control, tell them good stories. But please, if you do, beware of stories’ subversive power, and don’t tell lies or carefully-edited myths. Like the best woods, the best stories are unsynthesized and unvarnished.