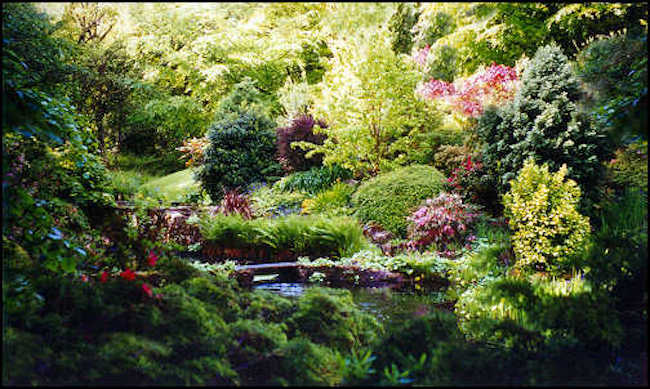 image from the book Creating a Forest Garden by Martin Crawford

I was recently invited to an Open Space event hosted by the Bowen (Island) Agricultural Alliance (BAA!) and facilitated by my friend Chris Corrigan. It was a small group — about two dozen — but most of the people there were farmers. With my Transition-based knowledge of permaculture and food security, it was a humbling and eye-opening experience. This is what I learned: