Nodding With a Smile to the Sacred 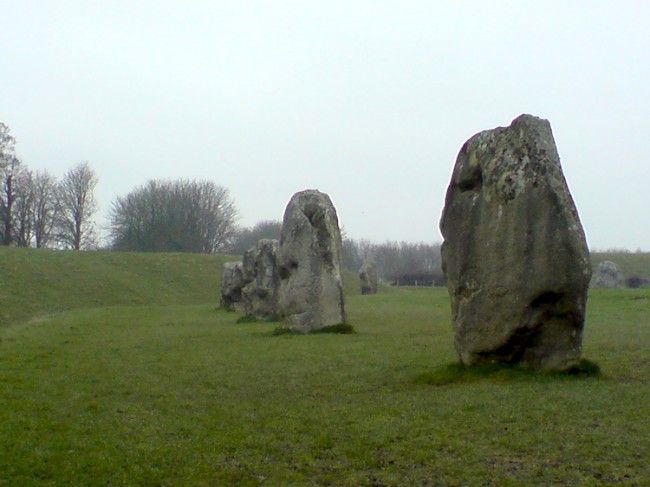 stone circle at avebury uk; photo by the author

I had the great pleasure to meet and spend an evening with Ben Brangwyn, who co-founded the Transition Network with Rob Hopkins, during my recent trip to Totnes UK.

Rob has just posted the interview that came out of that meeting, on his Transition blog. The blog’s theme for this month is “Celebration”, so the questions wove around that theme. In times of collapse, the definition of celebration that came to me was a somewhat muted and understated one, the idea of ‘nodding with a smile to the sacred‘. Have a read and let me know what you think.

3 Responses to Nodding With a Smile to the Sacred