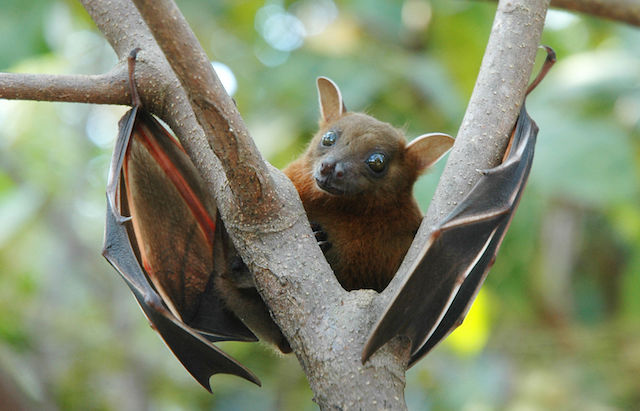 Many people liked my Several Short Sentences About… Jellyfish, so I thought I’d reprise the idea with a list of interesting things about bats, which are mammals… sort of like us: 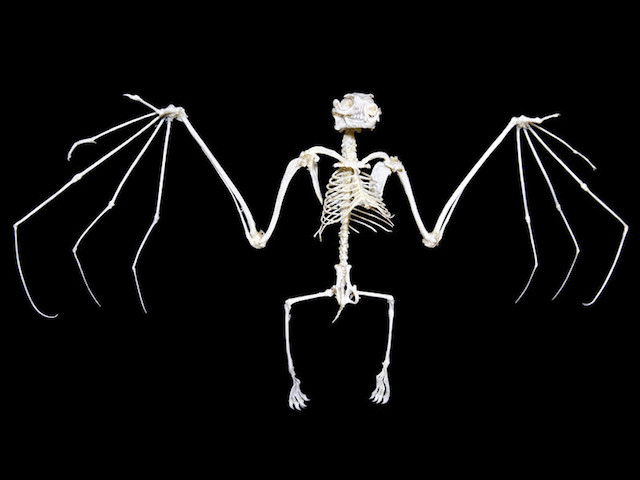 [OK, I admit, some of the above sentences are not by any means “short”. The title is an homage to NYT nature writer Verlyn Klinkenborg’s brilliant essay & book “Several Short Sentences About Writing”.]

Since we want every blog post to be somewhat actionable as well as entertaining and informative, here’s a great source of information on how to build your own bat house.

Why should you build a bat house? The bats you attract will:

And with a house of their own they’ll stay out of your house and leave you alone so you don’t have to worry about #30. But take care not to touch them, get medical attention in the highly unlikely case you get bitten by one, and use a mask if you’re cleaning guano out of a bat or bird house or attic (to minimize the risk of histoplasmosis).

It is such arrogance to be searching for “intelligent life” on other planets, when it is clear it is swirling around us, everywhere, in the oceans, in the forests, and in the skies above us, all of which our “intelligent” species is despoiling and desolating.

But alas, we cannot hear.