This is the second part of a two-part post; part one is here. 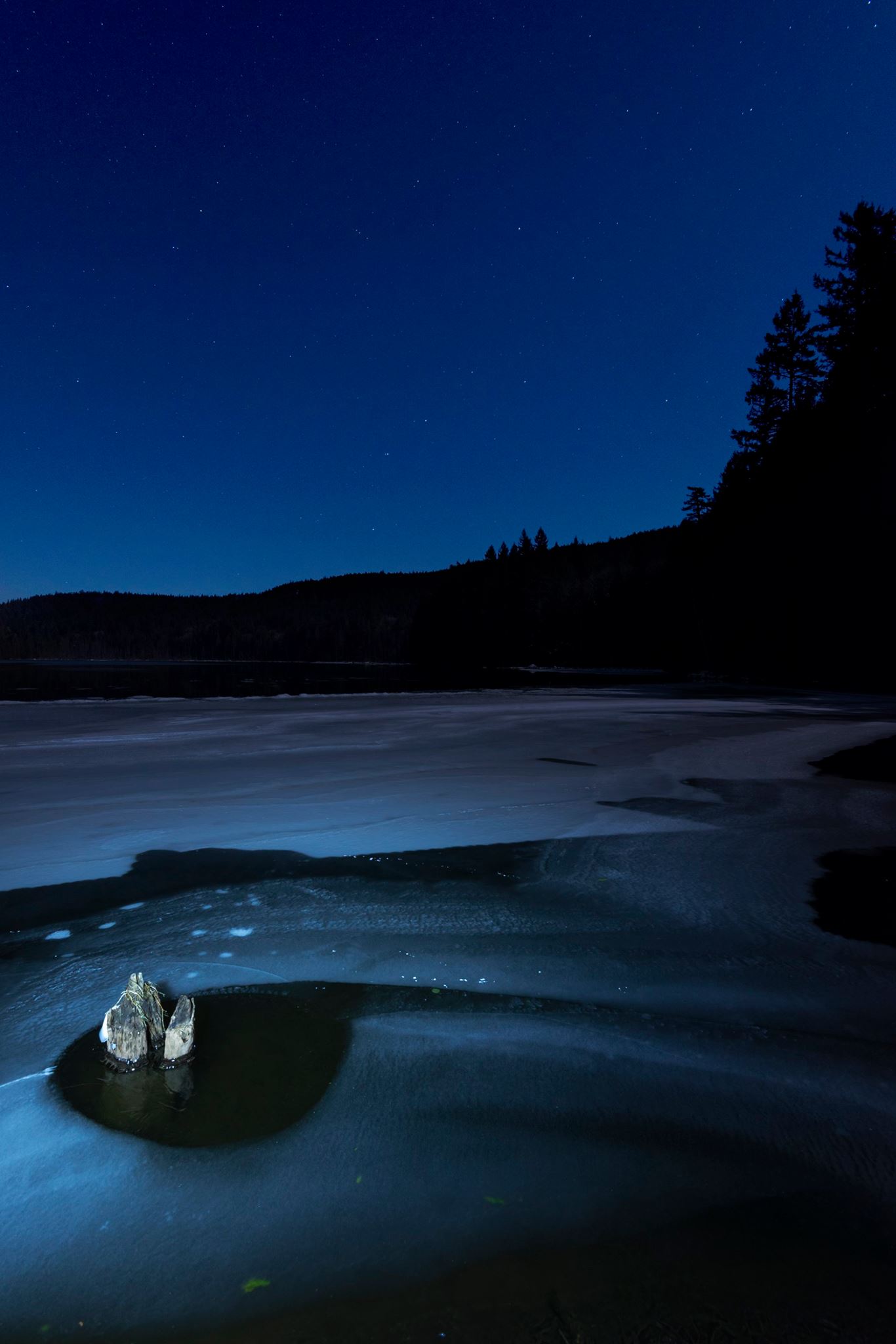 If I stay here long enough
I will learn the art of silence.
When I have given up words
I will become what I have to say.
— Richard Shelton, Desert

Conversation, in the rare cases when it brings to the table the attributes I described in the first part of this article, can at least succeed at surfacing insights, helping us see different perspectives, attaining consensus on decisions, and helping to resolve conflicts. But when the necessary attributes for effective conversation are not present, or when the objective of talking is not one of these four purposes, I would argue that talking is pretty much a waste of time, and silence would be a better prescription.

But how, you might ask, can anyone advocate for silence when it is so often the handmaiden of abuse, oppression, patriarchy, enslavement, corpocracy, and desolation?

When these atrocities happen we must of course give voice to calling them out, stopping them, and condemning them. Although silence is not their cause, it is complicit in their continuation. Inequality of wealth and power, patriarchy, stress-induced psychopathy, and our obsession with ‘privacy’ and secrecy allow outrages to be perpetrated, shielded from our awareness, and covered up. These are the fall-out of our collapsing, exhausted, well-intentioned civilization, and I don’t believe we can ‘fix’ them until this terrible, unsustainable civilization has breathed its last — which won’t be long now.

Calling them out, naming them for what they are, and refusing to condone them, however, is done through exposition, not conversation. There is no decision, no consensus needed to make it clear that these outrages are not acceptable and must stop. Exposition — the stories of those who have suffered, the calling to account, the understanding of what has allowed this to occur and how to prevent its recurrence — these are not matters for deliberation, but for obvious action. In this, we may not always succeed, but we can never remain silent.

But only a tiny proportion of the massive firehose of talk that pervades our dying culture has anything to do with calling to account, or with real conversation as I defined it in part one of this article. Almost all of it, I’m coming to believe, is just noise, the wail of a species endlessly lamenting its unhappiness and its incapacity. What purpose does any of it serve? It fails to make us feel better, or even feel heard. It fails to bring about any real change, only hopelessness and helplessness and useless rage. It fails to inform, only to inflame, to deceive, to excuse.

I am lying on the beach, basking in the warmth, listening to the ocean, watching the birds, feeling the breeze, smelling the earth after a brief rain. Here, now, is a moment without the need for thought, for reactive emotions, for seeming actions. It is a time for love, for sensation, for joy, for paying attention, for play, for just being. Of course I could be doing something more ‘productive’, more directed at making something better. But I am no longer sure I believe that productivity and striving to make things better actually accomplishes anything, or at least nothing that lasts for long. Change happens when the generations attached to old ways of doing things die, and new generations, with somewhat different conditioning, take their place.

I listen to the supposed conversations of the other beach-goers. The conversations are vapid, meaningless, banal, unnecessary. They are about consumer decisions, unactionable news (political, economic, sports, weather), what someone supposedly did or said or should do or should have done or wants to do. They seek (with quiet or not-so-quiet desperation) reassurance, appreciation, attention, relief from the gnawing sense that something is not quite right, that they are somehow not quite right, not enough, missing something, all alone, owed something, needing something.

They — and all of us — are striving to heal ourselves from civilization disease. But words aren’t the path to healing; they just take us further inside our heads, inside ourselves where the disease lives. We find true healing in love, in laughter, in eating well, in exercise — and in silence, in paying attention without judgement, without evaluating, without expectation, without trying to ‘make sense’. Without thought, and its noisy partner, language, rehashing and second-guessing and re-living and lamenting a fictional past and dreading a fictional future. When it comes to our selves’ endless and incurable bent for suffering, words don’t help.

I don’t buy the hackneyed CBT/mindfulness/12-step orthodoxy that claims that by changing our thinking we can change ourselves, ‘re-program’ ourselves. There is no credible evidence that these acts of wishful thinking work. Wild creatures don’t need language to heal from their disturbing experiences, their tragic lives. Their therapy is wordless, silent, and it actually works.

I smile at those sitting or walking on the beach who have the good sense to just be silent, to just take in the mystery and wonder of everything just as it is. To notice, to pay attention, to stop thinking and reacting and judging and just open themselves to perceiving, sensing, being a part of all that is. And admittedly it is easier here on a quiet tropical beach with the surf pounding in than amidst the terrible knowledge of cities.

I smile at them. I salute them. If only for a moment they are, like me, beginning to begin to learn the humbling art of silence.

Of course silence is terrifying to those who have not learned the comfort and joy it offers. So many people have to fill the emptiness and pain inside with noise, with distraction, with entertainment, with anything that will help them even for a little while avoid the terrible feelings of hopelessness, of shame, of emptiness, of grief, of helpless rage, of terror and dread and regret that otherwise consume their waking hours. Silence is not for everyone, at least not until they have come to grips with the incurability of civilization disease.

And this is not to say there is no place for prose in our world. While it is should not presume to be conversation, thoughtful and well-crafted and non-manipulative writing, music, stories, poetry, films and videos, and other expository compositions (even blog articles) can, unlike twitter or facebook or texting or telephone blather, move us. Rather than taking us deeper into our heads and triggering our reactive emotions, such compositions can take us outside the suffocating default pathways of the brain and to other places, other ways of being.

So give me that rare creature, an excellent, purposeful conversation, or give me a composition that transports me, delights, fills me with possibility, or scream out your truth that shines a light on a terrible and outrageous reality. But if you have something else to say, fellow humans, please, for everyone’s benefit, just STFU, and give yourself, and all of us, the gift of silence.