Things I Do While Waiting, Hopelessly, for the Dawn 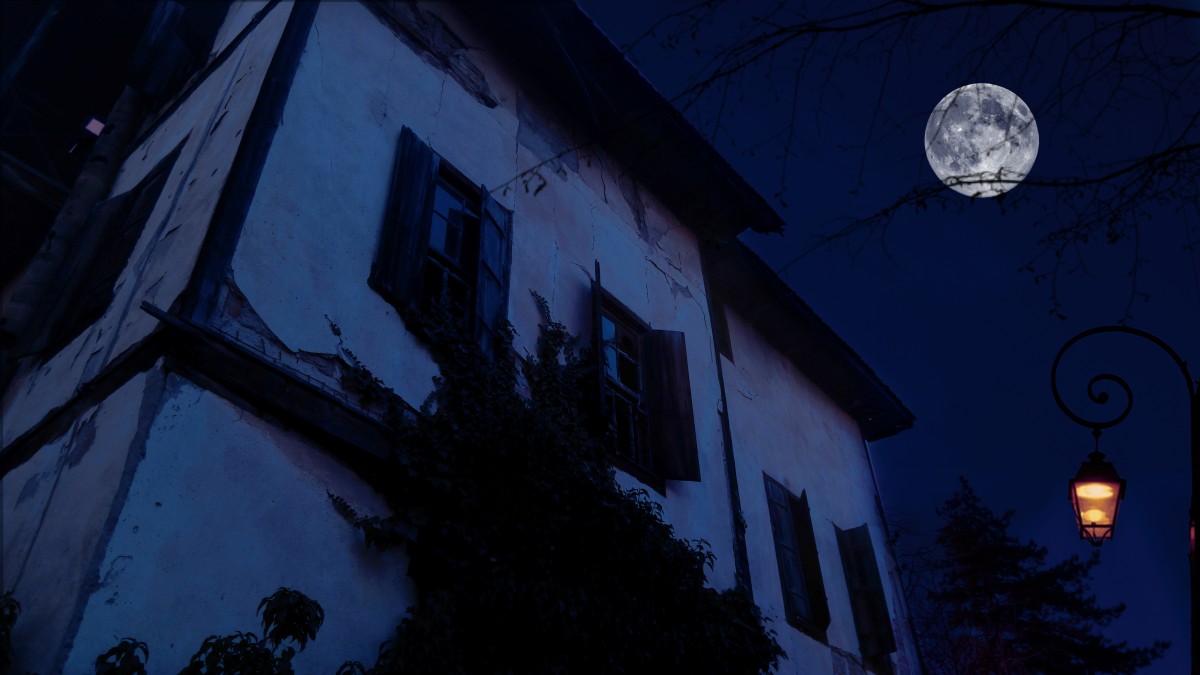 The expression the dark night of the soul seems to resonate with a lot of people. It’s used as a metaphor for times of extreme personal, often existential, doubt, angst, hopelessness, depression, meaninglessness, purposelessness, aimlessness, sorrow, emotional and spiritual emptiness, and a host of other haunting, relentless feelings that, it is always hoped, will fall away and give rise to a new ‘dawn’, offering revelation, calm, inspiration, insight, joy, redemption and fullness of heart.

The expression is usually credited to a medieval Spanish mystic named St John who actually never used the phrase, but who wrote a poem (later turned into mostly-brooding songs by at least a dozen composers and artists) about his journey (on foot) into the night and his discovery of God/nature/oneness in that dark place. Most non-dualists from Eckhart Tolle to Adyashanti have written and talked about how this was for them, and most self-professed spiritual ‘teachers’ tell you what to ‘do’ about it, and promise deliverance, liberation, or ‘enlightenment’ on the other side of it. Gratefully, radical non-dualists like Tony Parsons and Jim Newman offer absolutely no guidance on dealing with it if and when it happens to you.

My guess is that, for most people, the ‘dark night’ is the romanticizing of depression, despair and/or grief. It’s indulging in the heroic myth that through suffering comes true realization and achievement, that “the darkest hour is always before the dawn”. In other words, the myth of progress, made personal. Hope is really important to most people (sadly).

I have no problems with that — whatever works for people is fine with me — but it’s very different from what I sense St John was referring to. At the end of St John’s night, I sense, is emptiness. Not an enlightened St John, but one who’s no longer there, but vanished into oneness with the night.

And the “night” is always, I think, actually much longer than one night.

For me, I think, this period of existential crisis has lasted at least a few years now, and while it could euphemistically be called ‘dark’ it has actually been the happiest period of my life. The realization, first, that whatever I may do with the rest of my life will make no enduring difference to the world after I’ve gone, and, second, that I have no free will, control, choice or indeed responsibility for what ‘I’ apparently do with the rest of my life or what happens to ‘me’, has actually been liberating in its own right.

The further realization that this long-suffering ‘self’ is just a concocted illusion, a spandrel, an evolutionary accident that believes itself within and in charge of this mind and body, helps ‘me’ to see this existential crisis (and to some extent this existential crisis is ‘me’) for what it is. And what it is is a psychosomatic misunderstanding of a model of what seems real, dreamt up by a furiously patterning brain and conveyed to an impressionable, reactive body, and then, tragically, mistaken for reality. Evolutionarily, it seemed like a good idea at the time.

So this night is not so dark, not for me anyway. What is left, in lieu of a slew of ghastly and debilitating negative feelings is (a) annoyance and impatience that this ‘me’ is suffering needlessly, and a sense it would be best (for me and the world) if my ‘self’ somehow quietly just fell away, and (b) a complete lack of any sense of what (as I put it in my last post) seems worth doing now.

There have been many times, especially late at night when, perhaps like St John, I’ve felt a desire to walk out into the forest (I am so blessed to live where I do) and/or down to the ocean, and then just sit or lie there until something that somehow seems more likely to happen there than in this safe shelter where I spend too much time, happens.

But I don’t actually do that. Too uncomfortable, and actually kinda silly. It’s a strong romantic fantasy, though. Could make a great next chapter for the ‘story of me’. But damn that story is boring.

I have less romantic types of fantasies, too, usually around excessive hedonistic activities that bring pure pleasure and (in my fantasies) endless fun into this ‘dark night’. Not going to happen of course, except in my dreams-within-this-dream. Passes the time to think about it though. Something to do while waiting, in the Eliotesque sense of the word.

And then there is play — most of it solo, these days — crosswords, games, jamming to good instrumental music with my keyboard and Garage Band, listening to new ‘recommended’ music, my creative writing (sometimes), rare conversations with very bright, curious and creative people, rarer bouts of painting, the occasional brief flirtation, looking at beautiful things and places (much safer than actually engaging with them personally, and 4K sure beats Kodachrome), a very few books and fewer films. There is no time, no life, no death, not really, so what harm is there in a little innocent play?

And sometimes there is a glimpse. But it never lasts.

Seems pretty ‘self’-indulgent, no? I have, it’s true, been too much myself of late. After many years of trying to be more present, I’m coming to think it would be better for everyone, including this creature ‘I’ presume to inhabit, if ‘I’ were instead more absent. This creature does just fine without ‘me’, and always has.

Of course ‘I’ have no say in any of this. So I guess I will just stick around, waiting, and occasionally doing other pretentious things, like writing in this blog. Sorry if you were expecting more.

2 Responses to Things I Do While Waiting, Hopelessly, for the Dawn