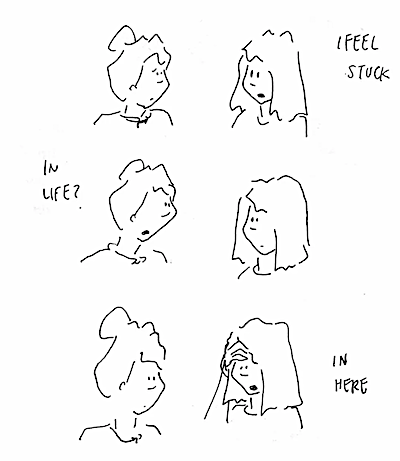 Sometimes when I write these monthly posts I catch myself reacting strongly and negatively to what I’m reading and writing about. You can probably detect that in the links below about John Bolton, Johnson & Johnson, and Larry Summers. Since I don’t believe we have free will over what we believe or do, I am surprised that I still react so viscerally to cruelty, abuse, manipulation, and stupidity. If everything is unfolding the only way it can, what’s the point of getting upset about it? We’re all doing our best (grumble, gripe) and no one is to blame (grrr, scowl). Thanks for sharing my cognitive dissonance. 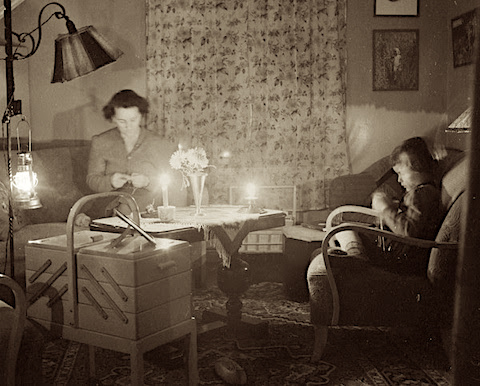 Photo: Electricity rationing in Oslo. Woman and a child knit by light of candles and kerosene lamp. 1948 by Leif Ørnelund via Wikimedia Commons  via Richard Heinberg’s Museletter

Ukraine war provides an early opportunity to ‘practice’ fuel rationing: Richard Heinberg’s Museletter explains that despite a massive fallback on coal energy production, much of the world (outside the Americas) will be faced with oil rationing this winter, perhaps a rehearsal for when oil production permanently declines. The situation is especially bad in Europe, where backfiring sanctions against Russian gas have already crippled economies. Thanks to Paul Heft for the second link.

No, actually that doesn’t work: John Michael Greer, explains, one more time, why neither nuclear nor “renewable” energy can prevent economic collapse.

The shrinking of the lakes: As many once-massive lakes around the world dry up due to chronic droughts, their loss is devastating wildlife, threatening water supplies and exposing those nearby to windblown lakebed arsenic dust. John Halstead describes the madness of thinking we can escape such ecological disasters by traveling to other planets.

Violence brewing: Indrajit Samarajiva muses on what happens when the increasingly oppressed and struggling masses give up waiting peacefully, on the biological tipping points that lead to climate collapse, and how civilizations built on fragile representations of reality never last long.

Carbon bombs and Gulf Stream collapse: The two latest harbingers of ecological collapse. Meanwhile, a third harbinger is accelerating sea level rise. Thanks to John Whiting for the links.

“Markets can stay irrational longer than you can stay solvent”: The Honest Sorcerer reviews how our economy is utterly dependent on cheap and abundant energy, and how, both in the short and long run, that dependency is blowing up in our faces. (The brilliant quote is from Keynes.)

How will the “saving remnant” live?: Wes Jackson and Robert Jensen talk about life after collapse. Thanks to Paul Heft for the link. Excerpt:

There will no doubt be many variations in how a saving remnant manages to survive on the other side of collapse, depending on geography, climate, and environmental conditions. And because we won’t be starting from scratch, the many different cultural histories that people carry into the future will influence outcomes… The most important experiments in coping with unprecedented challenges are the ones that help us amuse ourselves as we mill around and live cheaply until we die. 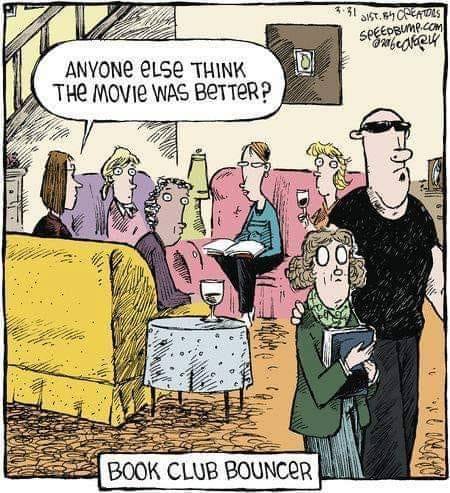 Everybody’s leaving Iowa: Lyz explains why she is not.

Stella Assange confronts war criminal John Bolton: A great recap of the history of the Republicans’ most dangerous warmonger and why Assange should be set free.

Corpocracy, Imperialism & Fascism: Short takes (thanks to John Whiting for a bunch of these links):

Could insurers force cities to curb rogue police forces? The cost of compensating victims of police malfeasance could bring about reforms where other strategies have failed. Thanks to Kavana Tree Bressen for the link.

The servants of our times: We have pressed into servitude our own working classes, the workers of the Global South, billions of years of fossil fuel energy, and the world’s increasingly imperilled land, waters, and air, all forced to do our bidding to keep the illusion of perpetual growth and the myth of progress alive. Small wonder that they are all, in their own way, pushing back. 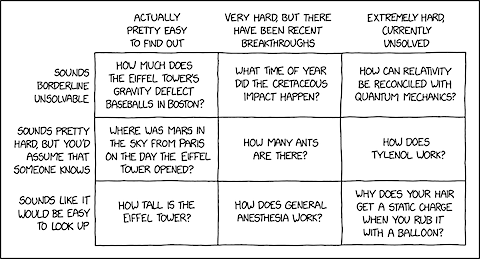 The trouble with 5G: No, it’s not radiation eviscerating your insides, it’s the fact it interferes, severely, with weather forecasting instrumentation, and will set the accuracy of weather predictions back 30 years.

How San Francisco lost its humanity: The real story of Chesa Boudin, and how idealism of the left can lead us astray as much as idealism of the right. Thanks to Raffi Aftandelian for the link.

The world’s weirdest languages: A rundown of the world’s most unique languages. What’s the weirdest? Basque Icelandic Pidgin.

“Why doesn’t anyone want to work anymore?”: Lyz does a spoof of the moronic Larry Summers. Thanks to PS Pirro for the link.

Honest laundry care symbols: “Do not let your spouse put this in the dryer“.

Dolphins surfing: You know, because they can.

Seagull hitching a ride: Can I get a Lyft?

All the biomass of Earth, in a chart: Revel in the insignificance of humans.

Funny headlines of the month:

The most complex pop song of all time: Rick Beato breaks down Never Gonna Let You Go, for music theory geeks. 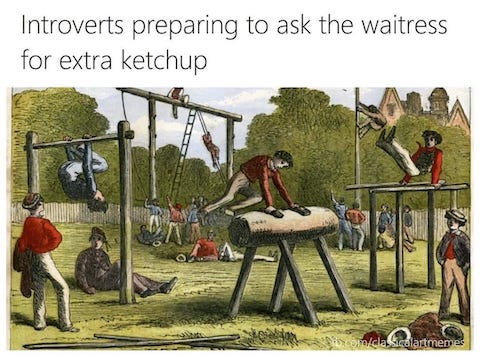 From Henry Miller on peace (via Whiskey River; thanks to Euan Semple for the link):

We need peace and solitude and idleness. If we could all go on strike and honestly disavow all interest in what our neighbor is doing we might get a new lease on life. We might learn to do without telephones and radios and newspapers, without machines of any kind, without factories, without mills, without mines, without explosives, without battleships, without politicians, without lawyers, without canned goods, without gadgets, without razor blades even or cellophane or cigarettes or money. This is a pipe dream, I know. People only go on strike for better working conditions, better wages, better opportunities to become something other than they are.

From Indrajit Samarajiva, on our dependence on fossil fuels:

I think people don’t get it and, indeed, I didn’t get it until recently and am probably missing significant chunks now. We don’t understand how much our lives are intertwined with fossil fuels not because we can’t understand but because we don’t like the answer. Even as I write this now I don’t believe it. I’m just going to take flights and order shit on Amazon like every other schmuck.

… and on the death of capitalism:

Mark Fisher said, “It is easier to imagine the end of the world than it is to imagine the end of capitalism. [there is a] widespread sense that not only is capitalism the only viable political and economic system, but also that it is now impossible even to imagine a coherent alternative to it.” Even as I write this I don’t know how or what to replace this system with… People keep looking for a way out within this system, without sacrifice, but that’s just not possible. In truth, we can’t understand what comes after capitalism [any more] than we can understand what comes after death. It is that entwined with our being as social animals. This civilization really just has to die to find out.

3 Responses to Links of the Month: October 2022