On Dissociation and Free Will — Part One

This is the Part One of a very ambitious and challenging two-part article. Today I will lay out a thesis about dissociation being a major phenomenon of the 20th and 21st centuries (which I believe will be industrial civilization’s last), and about it being a means of coping with the loss of the three core human beliefs upon which perhaps all human cultures have been built.

In Part Two tomorrow, I will turn to the existential issue of free will and how our belief in it underpins these core beliefs and hence human cultures — and what it means to accept that free will doesn’t actually exist. 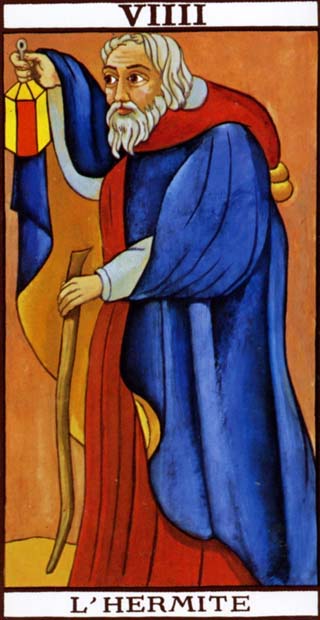 More and more of the people I know and meet and hear about are suffering from a form of mental disquiet that appears quite modern. They are seemingly becoming dissociated from other people and from the world and events occurring around them. Here are some examples:

Although dissociation has a clinical definition (doesn’t everything that Big Pharma can pathologize and profit from?), I mean it in the broader, more human sense of no longer associating intellectually and emotionally with other people. This is of course a coping mechanism — our global industrial culture is traumatizing and we each find whatever way we can to keep ourselves safe and try to heal from the damage our culture has inflicted.

Dissociation is enormously profitable. It keeps people cowed, complacent, obedient and passive, so they don’t disturb the status quo. It encourages and enculturates consumption as a salve for the emptiness in our disempowered, dumbed-down lives. It keeps us off-balance, needy and dependent, just as the modern economy wants us. So we can end up in a vicious cycle of increasing dissociation leading to behaviours (eg isolating, addiction) that prompt further dissociation.

My hypothesis is that there are three fundamental human beliefs that enable, and are shared by, all functioning human societies and cultures, and that these beliefs have broken down as a consequence of global industrial civilization. Those beliefs are:

There is some evidence that the first two of these beliefs emerged very early in human evolution, and have been ubiquitous in all but the most bereft human societies. The third is relatively modern but sustained modern cultures through horrific struggles over the early industrial era until its validity came into doubt around the 1960s with the emergence of ideas espoused in books like The Limits to Growth.

When these three core beliefs in the benefits of human association are shattered, what is left is distrust, hopelessness and anomie — the increasingly dominant characteristics of the 21st century human psyche. Without hope in the future, without trust in the honesty and integrity of others, and without the strength of community, there can be no human culture. Instead we get what Dmitry Orlov describes as “social collapse and the disintegration of humanity”. Disintegration (a falling apart) is the social counterpart to personal dissociation.

Humanists cry out for “a new story” to replace the one that has been lost, but without the foundation of these three core beliefs to support it, that’s unlikely to happen. As with past fallen civilizations, it could take centuries before the foundations for a cohesive new story emerge from the ruins. And the new stories are likely to be diverse, local and contextual, since there won’t be the cheap, easy-to-extract energy needed to power any larger-scale society.

In the meantime, we might see the growing ranks of dissociated people, people unable to see a place for themselves in the shattered social order of the 21st century, as the canaries in the coal mine of civilization. Their ‘anti-social’ behaviour, their mechanism for coping with the incongruity, struggle, incoherence and cognitive dissonance in their family and social lives, may at a larger scale be the harbinger of the impending collapse of a massively centralized global culture bereft of its foundational beliefs and hence without any compelling reason to continue.

Daniel Quinn wrote about the need for us to “walk away” from the dominant culture that no longer serves us. Perhaps dissociation is one way that those who are particularly suffering from the trauma of this culture can walk away from it. Or if they can’t walk away, this might be their way, like the (seriously dissociated) neo-survivalists now building bunkers and stockpiles in remote places, of simply hunkering down for the fall.

Image from the Marseilles Tarot deck, in the Public Domain.

1 Response to On Dissociation and Free Will — Part One