Links of the Quarter: December 2019

The stuff in this post is pretty heavy so I thought I’d start off light:

“The reason we know the earth isn’t flat is that if it was, cats would have knocked everything off it by now.” (origin unknown) 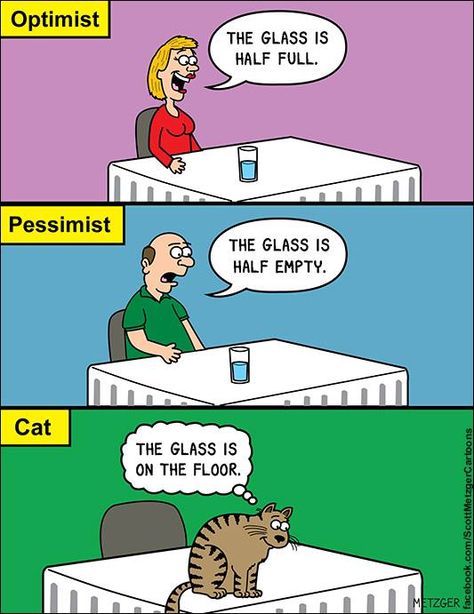 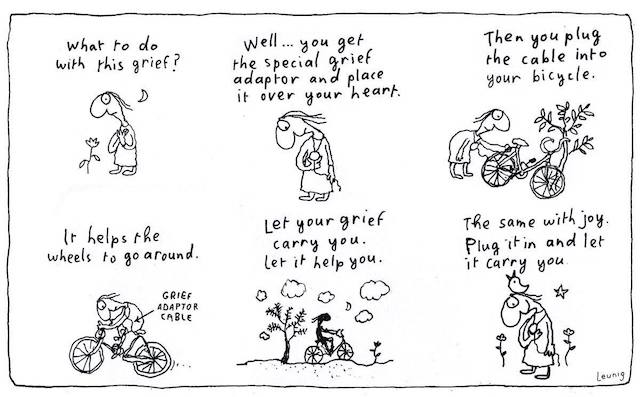 Bill Rees on why collapse is inevitable: The Canadian ecological economist, who has said he expects human population to decline below two billion once the full extent of climate collapse weighs in, explains why renewables will not help prevent collapse (“just the annual increase in demand for electricity far exceeds the entire output of photovoltaic electricity installation in the world”). In a follow-up, he outlines 11 steps that would need to be taken immediately to prevent climate collapse, and acknowledges “It’s not going to happen…Disastrous climate change and energy shortages are near certainties in this century” leading to “global societal collapse”.

The legal system won’t save the planet: DGR explains how the legal system protects mega-polluters and big oil (and the wealthy in general). Doesn’t matter the merits of your argument, money always wins. No surprise there.

Staying with the trouble: The fascinating (but challenging to read) Donna Haraway coins the very useful concept and term “staying with the trouble” to explain how we can keep our wits about us as collapse unfolds. You can download the introduction to her book here. Thanks to Jan Wyllie for the link. Excerpt:

The task is to become capable, with each other in all of our bumptious kinds, of response. Mixed-up times are overflowing with both pain and joy—with vastly unjust patterns of pain and joy, with unnecessary killing of ongoingness but also with necessary resurgence. The task is to make kin in lines of inventive connection as a practice of learning to live and die well with each other in a thick present. Our task is to make trouble, to stir up potent response to devastating events, as well as to settle troubled waters and rebuild quiet places.

Fighting among ourselves: A harsh critique of XR, with, of course, an alternative suggestion. Sigh. Have we forgotten? We need it all. Thanks, I think, to Michael Sliwa for the link. 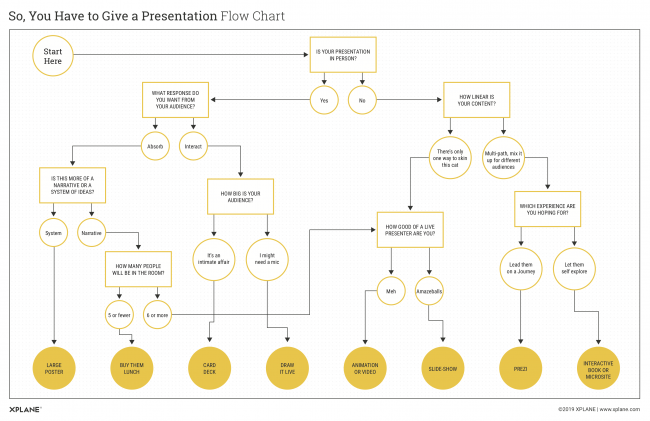 graphic from XPLANE (click on image to view full size); this is a great tool for presenters! (thanks to Tree Bressen for the link)

Sistas are doing it for themselves: An Australian women’s choir of abuse survivors finds strength and success in their collective voice.

Global biodiversity map: My new Bowen friend Jennifer Rae Pierce is part of the team that has created this global resource of bioregional reports, initiatives and analyses about local biodiversity.

The benefits of food forests: A short documentary explains how patient, wise, low-intervention land stewardship can provide food while enriching local ecosystems. Thanks to Jae Mather for the link.

Helsinki’s radical solution to homelessness: Give them homes! Thanks to Tree Bressen for the link.

Civics lesson: CIVICUS rates the “state of civil society” in every country in the world. Click on the map tab to start. 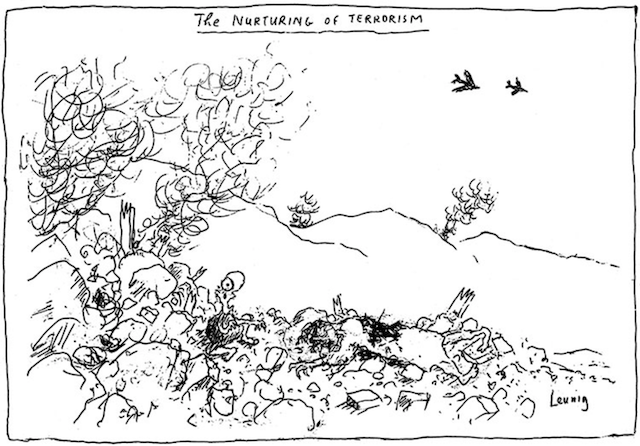 another cartoon by Michael Leunig, of course

Facebook allows paid ads full of lies: The rogue elephant of social media has announced that lies paid for by corporate and political interests, even if they are racist and incite violence, will be allowed without intervention or qualification on its pages, creating the greatest propaganda machine in history. Employees are outraged, but management is ignoring them. Mind you, they will intervene to obfuscate the truth if their government friends ask them to. Laws in other countries like Canada also give liars a pass, as the global Liars Club (all of its members old right-wing men) swells with every election.

African swine fever poised to kill half a billion ‘domestic’ pigs: The combination of diversity loss, factory farming and unsanitary farm practices is expected to cost a half billion pigs their lives in the latest monstrous atrocity of industrial agriculture.

Pipeline protesters face 110 years in prison: The two defendants in the sabotage of the Dakota Access Pipeline are currently on trial and face ludicrous prison sentences; a spokesman for the pipeline company wants them “removed from the gene pool”. No damage to living creatures or the environment resulted from the vandalism.

Anyone but the Tories: An impassioned and articulate rant from Jonathan Pie on the eve of what looks from the polls to be an overwhelming election victory for the ghastly Brexit Conservatives.

1600 neglected US dams in ‘high’ danger of collapse: A new study of the US’ neglected and crumbling infrastructure shows lives are imperilled to pay, instead, for tax cuts for the rich. 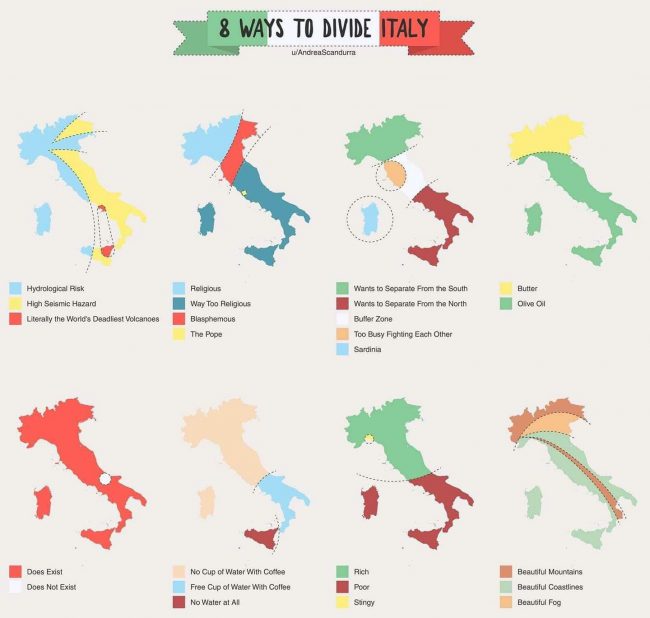 from Andrea Scandurra (click on image to view full size); thanks to Giovanni Spezzacatena for the link

Five composers one theme: Classical music composer David Bruce and five colleagues rise to the challenge to write a one minute theme for the Chroma Quintet, based on a very strange but familiar set of cues. A fascinating look into the art of composition.

A feast of seals, seabirds and sea-lions: My friend Bob Turner films a breathtaking feast near my home at the site of the annual herring spawn.

Runners who get on your nerves: A very funny New Yorker cartoon lampoons jogging stereotypes. I’m the second one. The cartoonist, Teresa Burns Parkhurst, also wryly pokes fun at people (like me) who wait too long to clean their car.

Reamed up the third eye: The always-inspiring Caitlin Johnstone advises us to remember “that moment of clarity” (what radical non-duality would call a “glimpse”), and realize “It was the most real moment of your entire life.” Thanks to Paul Heft for the link.

Jack Kerouac’s non-duality letter to his ex-wife (thanks to Jeff at Night Sky Sangha for the link):

I have lots of things to teach you now,
in case we ever meet,
concerning the message that was transmitted to me
under a pine tree in North Carolina
on a cold winter moonlit night.

It said that Nothing Ever Happened, so don’t worry.
It’s all like a dream.
Everything is ecstasy, inside.
We just don’t know it because of our thinking-minds.
But in our true blissful essence of mind is known
that everything is alright forever and forever and forever.
Close your eyes,
let your hands and nerve-ends drop,
stop breathing for 3 seconds,
listen to the silence inside the illusion of the world,
and you will remember the lesson you forgot,
which was taught in immense milky ways
of cloudy innumerable worlds
long ago and not even at all.
It is all one vast awakened thing.
I call it the golden eternity.
It is perfect.
We were never really born,
we will never really die.
It has nothing to do with the imaginary idea
of a personal self,
other selves,
many selves everywhere,
or one universal self.
Self is only an idea, a mortal idea.
That which passes through everything, is one thing.
It’s a dream already ended.
There’s nothing from staring at mountains months on end.
They never show any expression,
they are like empty space.
Do you think the emptiness of space will ever crumble away.
Mountains will crumble, but the emptiness of space,
which is the one universal essence of mind,
the one vast awakenerhood,
empty and awake,
will never crumble away because it was never born.

The world you see is just a movie in your mind.

THOUGHTS FOR THE QUARTER 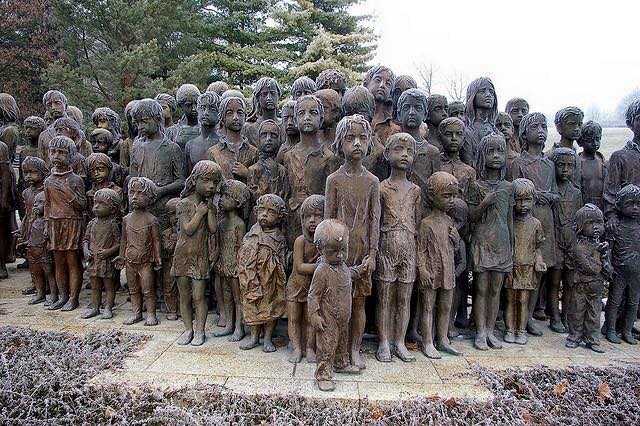 (Caution — the description below may be triggering to some readers.)
Chris Chinn Facebook post about the photo above:
On the 2nd of July 1942, in reprisal for the assassination of Reinhard Heydrich the children of Lidice were taken to the Gestapo in Łódź. 13 were selected for “Germification”, the remaining 82 were then taken away and gassed. The artist Marie Uchytilová spent 20 years making this bronze sculpture based on details of the missing children supplied by surviving mothers. Her husband completed it after her death. Don’t look away. This is where fascism leads. This is how all extremism works. It never stops with just someone else. Whatever your complaints about democracy today, it is not this. Whichever voice screams or whispers to you that democracy is flawed, corrupt, weak, ineffective, a danger to your way of life. Remember this. Remember what democracy does give you, and realise what you actually have to lose.

All 8 billion of us owe our existence to a six-inch layer of topsoil and the fact it rains; 6 billion of us also owe our existence to nitrogen fertilizer created from natural gas by Haber-Bosch factories. [3/4 of the planet’s food production depends on fertilizer, herbicides and pesticides produced by this carbon-intensive process to replace depleted soils; 1/2 of all the nitrogen in human bodies was produced using this process: wikipedia]

From 45 — yes, verbatim, he actually said this:

Look, having nuclear — my uncle was a great professor and scientist and engineer, Dr. John Trump at MIT; good genes, very good genes, OK, very smart, the Wharton School of Finance, very good, very smart — you know, if you’re a conservative Republican, if I were a liberal, if, like, OK, if I ran as a liberal Democrat, they would say I’m one of the smartest people anywhere in the world — it’s true! — but when you’re a conservative Republican they try — oh, do they do a number — that’s why I always start off: Went to Wharton, was a good student, went there, went there, did this, built a fortune — you know I have to give my like credentials all the time, because we’re a little disadvantaged — but you look at the nuclear deal, the thing that really bothers me — it would have been so easy, and it’s not as important as these lives are — nuclear is so powerful; my uncle explained that to me many, many years ago, the power and that was 35 years ago; he would explain the power of what’s going to happen and he was right, who would have thought? — but when you look at what’s going on with the four prisoners — now it used to be three, now it’s four — but when it was three and even now, I would have said it’s all in the messenger; fellas, and it is fellas because, you know, they don’t, they haven’t figured that the women are smarter right now than the men, so, you know, it’s gonna take them about another 150 years — but the Persians are great negotiators, the Iranians are great negotiators, so, and they, they just killed, they just killed us, this is horrible.

From Ali Smith, the introduction to her new book Spring (caution — contains words that some may find triggering; to read full size click on the image): 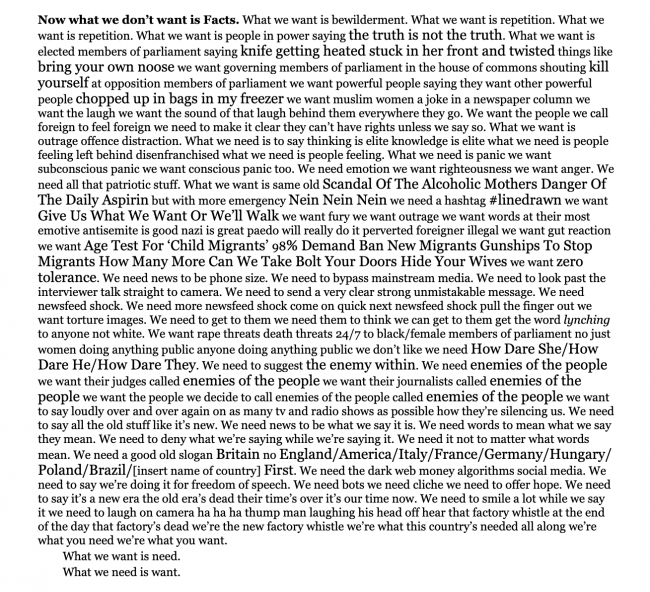 1 Response to Links of the Quarter: December 2019