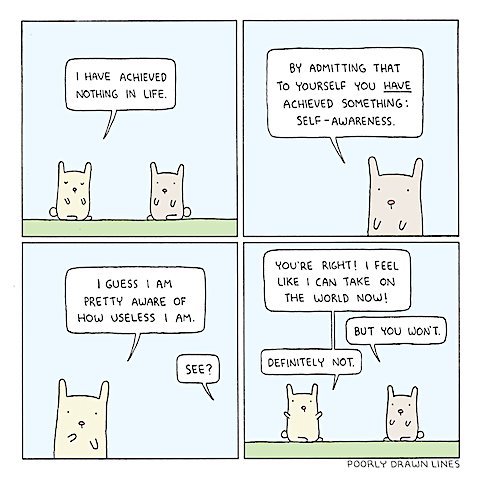 Consistent with my rewrite of my latest CoVid-19 article, I’m going to try to make my LOTM write-ups more factual and less editorial, or at least less judgemental. I’m also merging the CoVid-19 Corner back into the Politics and Economics As Usual section, and discontinuing the Radical Non-Duality section, since I’m sure you hear more than enough from me on that topic in my other posts. 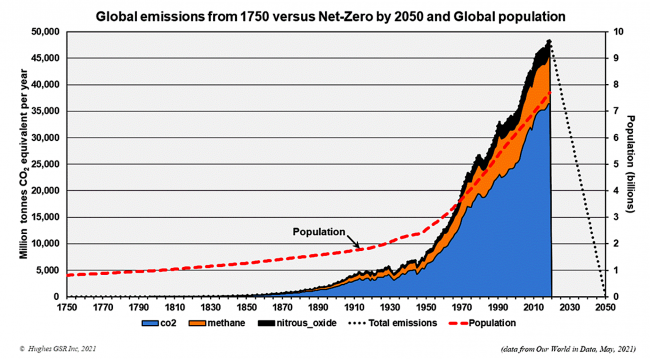 global emissions data per David Hughes from a new report for the Canadian Centre for Policy Alternatives, published also in the Tyee and Resilience in an article by Andrew Nikiforuk ; the dotted black line shows what “net zero by 2050” would entail

“Net Zero” is unattainable: Andrew Nikiforuk explains why the idea of achieving “net zero” emissions by 2050 (needed to reduce global warming to 2ºC) is just propaganda, achievable neither politically nor technologically. Any talk of averting runaway climate change now, he explains, is just wishful thinking. The International Energy Agency agrees with the data but they still believe: “The world needs to pivot from getting 80 per cent of its total energy supply from fossil fuels in 2021 to getting just 20 per cent from fossil fuels by 2050. That means there needs to be no new investment or expansion in fossil fuels, and companies need to focus completely on how to reduce emissions from existing projects.” I hope “the world” is listening.

Expedition says “tipping point” is now: A consortium of 300 scientists studying arctic melting said it may well be too late to prevent runaway climate change, no matter what we do, even if the tech miracles that Andrew discusses and the “world pivot” the IEA says is needed were to come about. A spokesman said: “The disappearance of summer sea ice in the Arctic is one of the first landmines in this minefield, one of the tipping points that we set off first when we push warming too far… And one can essentially ask if we haven’t already stepped on this mine and already set off the beginning of the explosion.”  That’s scientist-speak for “we’re fucked, but please don’t fire me for saying so.” 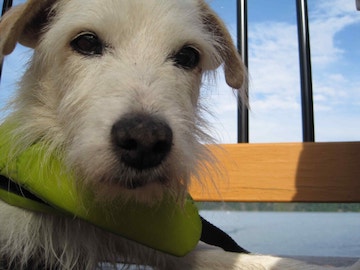 Image: Barney with his green life jacket, from the following Tiny Love Story in the NYT (thanks to Larry Sheehy for the link):

The Last Biscuit: “Before the city pool in Johnson City, Tenn., got drained at summer’s end, dogs could take a swim for five bucks. Sporting his green life jacket, Barney leapt in as if he weren’t tired, deaf, toothless. We stayed until no one else was left. It’s a small thing in life, a dog, but small is relative. I packed biscuits for our last trip to the vet. I sat on the floor in the lobby, feeding Barney biscuits one by one, and for a moment it seemed possible that we might never run out.” — Shuly Xóchitl Cawood  (You can read how she crafted this story here.)

Spain pilots 4-day workweek: A plan to subsidize businesses making the shift ushers in the possibility this could become a national and global trend. Thanks to Tree Bressen for the link.

Canadian English, eh?: Katherine Barber, the editor of the Oxford Canadian English dictionary and champion of Canadian terms and spellings, has just died. The book is discontinued, but it’s still available to view online. 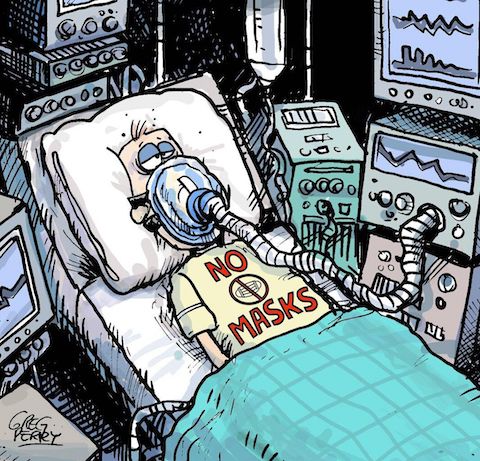 cartoon by Greg Perry in the Toronto Star 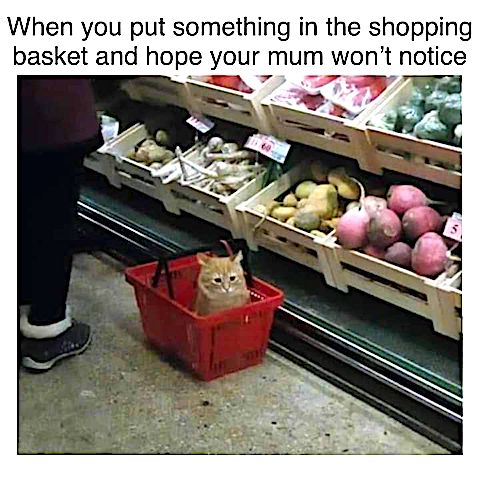 from the Not Another Science Cat FB group

Why do cats love boxes?: A scholarly study, sort of.

Beaverton headlines of the month:

These guys can dance: A new bird species struts its stuff in mind-blowing fashion. 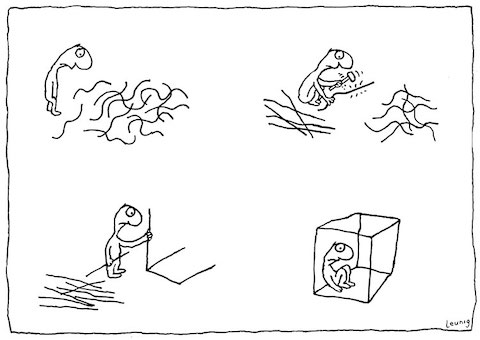 The prison of the self: another great cartoon by Michael Leunig

I found the keys in the junk drawer
along with the post-its and bottle caps
and other reminders of days I must have
lived through while I waited for the world
to change, knowing it could not, that it
could only always be what it is, the sum
of all its parts, trees and beetles and milkweed
and kissing bugs, the people who loved,
the people who would never love, the train
I rode to the end of the tracks, the dog I met
there who followed me home, we shared a
package of hot dogs from the quickmart
as I rummaged through the lost voices
and empty refrains of too many seasons
spent in the same place, the lock on the shed
is rusted now but perhaps one of these keys
will fit and the tumbler will turn and the
shank will lift and the door will swing open,
perhaps it’s not too late to step inside, find
what was lost, all those ways I meant to be.

But none of this is who we are.

The real us is the bit that knows that this process of inculturation is happening, that watches it taking over our lives, that regrets the pretence.

From me, in a letter to John Whiting:

Zeynep Tüfekçi has explained that the problem with social media is that the original customers (the users) have essentially become the product, and the vendors (corporations that buy ads and user data) have become the actual customers. So for users to complain about Facebook’s service is akin to McDonald’s hamburgers complaining to the patty-flippers about how they’re being served to the public. “Just shut up and get in the bun.”