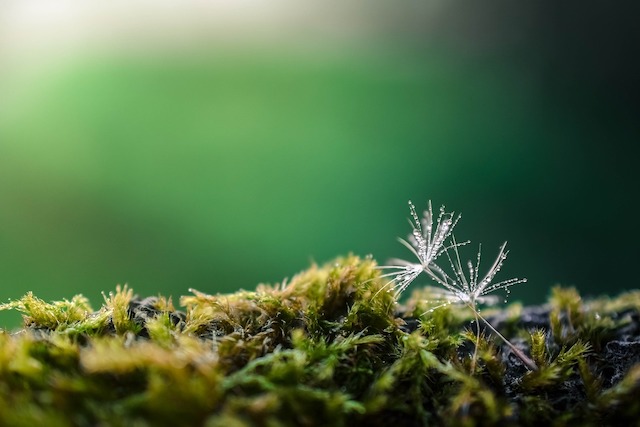 image by Virvoreanu-Laurentiu on pixabay, CC0

I‘ve been reading Washington biologist Thor Hanson’s fascinating book The Triumph of Seeds. The book contains so many amazing facts about these little-studied (except for agricultural propagation purposes) evolutionary innovations, that they’ve prompted me to create a fourth post in my “several short sentences…” series about unique species of life (previously: sharks, bats, jellyfish). So here we go: Several short (and not-so-short) sentences about seeds: