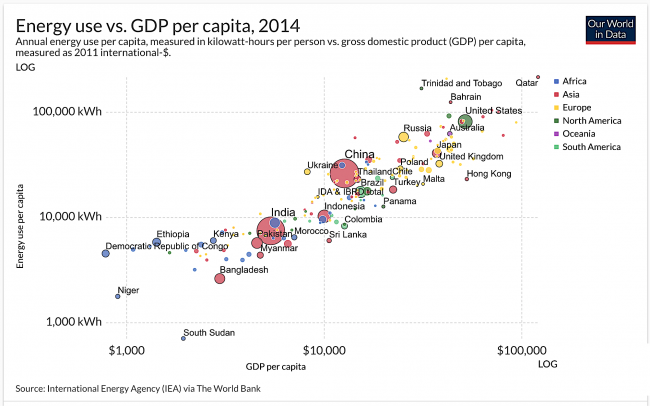 It’s encouraging to see that the terms “climate crisis” and even “climate collapse”, which even five years ago were ridiculed as doomerism, are now considered perfectly reasonable descriptions of our current state. That doesn’t mean there is any consensus on how to address it, or any widespread willingness to change our lifestyle to match this new worldview. And it certainly doesn’t mean that climate collapse can be avoided or significantly mitigated. Still, it’s a start.

Lost in this new awareness, however, is that our global industrial economy is once again teetering on the edge of what will be a long drawn-out but ultimately permanent collapse. That’s a concern because if the more pervasive effects of economic collapse come first, there’s a good chance climate collapse will once again be ignored as our attention focuses on the more immediate existential crisis of economic suffering. 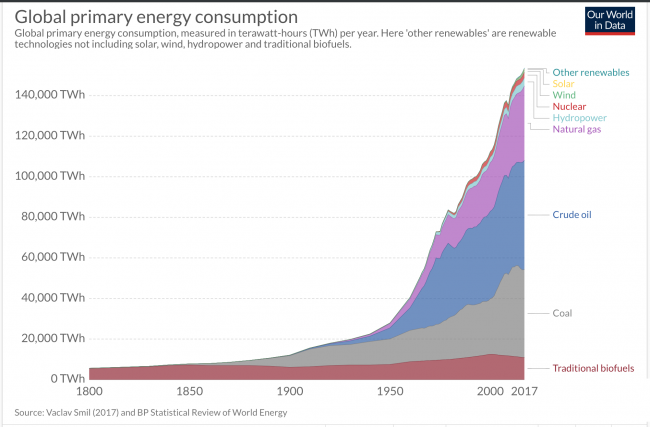 And it is very likely that the first dominoes of global economic collapse are, as a recent NYT article highlighted (sadly, behind a NYT paywall), about to fall. And the reasons for this are even more complex and even less understood than the reasons for climate collapse. Here are a few of them:

When economic crises are local, or when there are ways to re-jump-start the economy by correcting the underlying causes that led to the recession or depression, there are levers that can be used to intervene and restore the economy to health. But we used up the last of our available levers in 2008, and we are once again at the tipping point, and this time we are looking at a permanent and global economic collapse. We are finally going to have to face that our perpetual-growth, high-resource use, environmentally-ruinous, debt-faith-dependent economy was never sustainable, and was destined to collapse sooner or later. We will soon (probably in fits and starts over the next three decades or so) be forced to return to a radically relocalized, low-tech economy of sufficiency. It will not be a graceful transition. 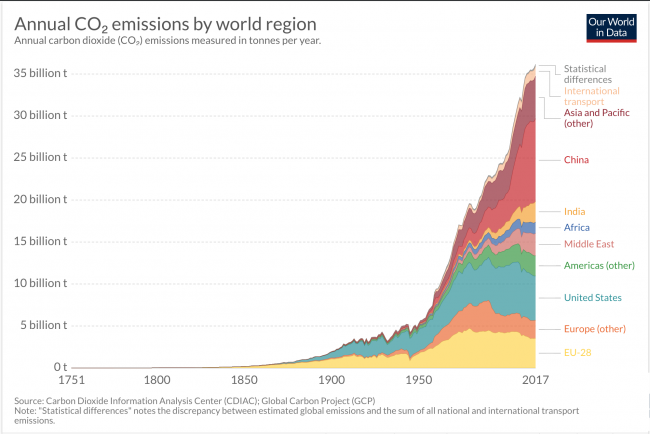 Charts above from OurWorldinData.org CC-by-SA via Sustaining Capabilities blog 2018. Note that the recent drop in proportion of CO2e emissions in affluent nations corresponds to their offshoring much dirty industry to Asia, whose proportion of emissions grew commensurately.

23 Responses to Why Economic Collapse Will Precede Climate Collapse